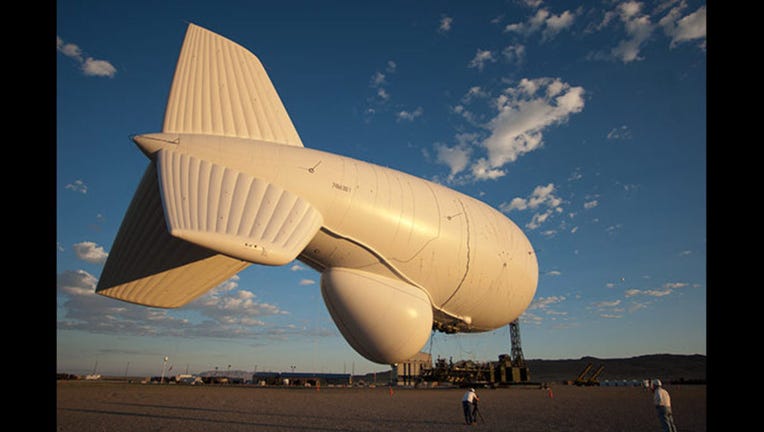 WASHINGTON (AP) -- The Pentagon says Defense Secretary Ash Carter supports resumption of a military exercise that was suspended last October when a radar-carrying blimp broke away from its mooring and floated for hours over rural Pennsylvania, triggering blackouts as it dragged its tether across power lines.

After tearing free from its base at Aberdeen Proving Ground in Maryland, the blimp eventually came down about 80 miles north of Harrisburg. No one was hurt, but thousands lost electricity.

The blimp is part of an air defense program called JLENS. At the time of the accident it was involved in an "operational exercise" to test its ability to defend the Washington area from cruise missiles.