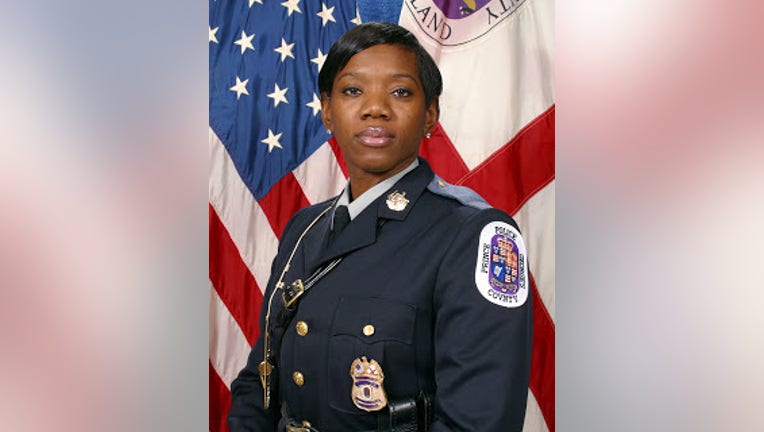 Police say there are no signs of foul play at this time.

In 2008, Ingram joined the police department. She was assigned to the Bureau of Investigation, Narcotics Enforcement Division.

Ingram is survived by her four children.