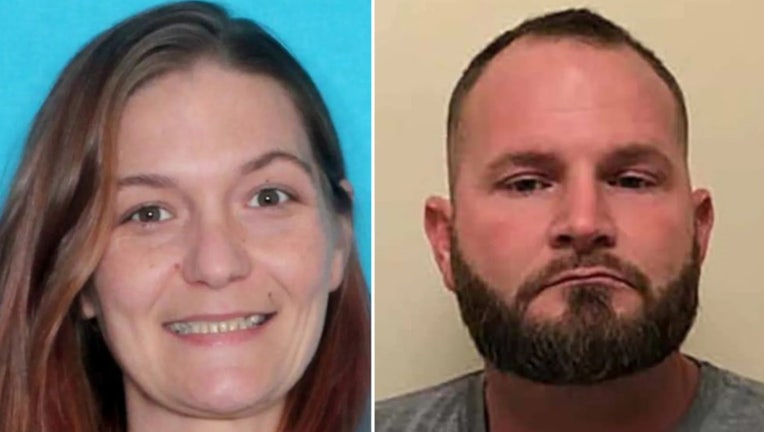 MONTEGUT, La. - A Louisiana mom told a hitman – allegedly hired by her sex offender brother – that she was the rape victim he was hired to kill in order to save the life of her daughter, the gunman's intended target, officials said.

Brittany Cormier, 34, was one of the two women shot to death on Jan. 13 in Montegut, a small town located about 70 miles southwest of New Orleans, Terrebonne Parish Sheriff Timothy Soignet said Monday. Her neighbor, 37-year-old neighbor Hope Nettleton, was also killed trying to fight off the gunman.

The rape victim, who has not been named, is still alive, Soignet confirmed.

Samantha LeMaire told the Acadiana Advocate that Brittany Cormier was a close friend who was like a sister.

"She would do anything for her kids," LeMaire told the paper. "But to this extent? I would have never thought it would ever have come down to this."

The paper reported that Brittany Cormier's children were hiding in a closet when she was killed.

LeMaire said that she would "like to think [Brittany Cormier] locked them in the closet to protect them."

Investigators learned that Brittany Cormier’s brother Beaux – already a convicted sex offender – was arrested in March 2020 in Vermillion Parish, La., and was charged with the third-degree rape of his niece.

Officials said Brittany Cormier’s daughter was the rape victim, according to the Acadiana Advocate. 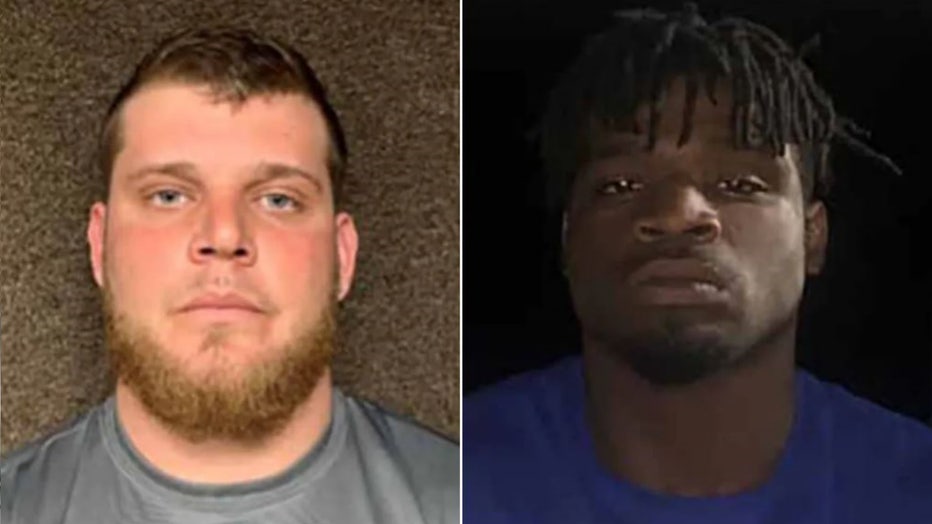 Beaux Cormier, 35, allegedly hired 25-year-old Andrew Eskine and 22-year-old Dalvin Wilson "to murder the rape victim so she could not testify," Soginet said.

Eskine was working out of town at the time the murders took place, according to Soginet, but had helped acquire a vehicle used in the murder-for-hire plot and took part in devising the plan.

The three men are now being held on $2 million bonds each and have each been charged with two counts of first-degree murder in connection to the deaths of Brittany Cormier and Nettleton.

"As far as the death penalty, it is absolutely on the table," Terrebonne Parish District Attorney Joe Waitz Jr. said.