Metro service could be slashed to tens of thousands of bus riders in Montgomery County.

Council Member Evan Glass sent a letter Tuesday to Metro's Board Chairman Paul Smedberg urging the board not to cut several bus lines on which county residents depend. The letter included the signatures of all council members and the majority of the county's delegation in the General Assembly.

"We need to keep supporting our bus service, not take it away," said Glass.

He also started a petition which has garnered nearly 600 signatures of those opposed to cuts to Montgomery County bus service.

"There are 65,000 people in Montgomery County who ride the Metro bus every single day and half of them make under $30,000 and half of them don't have their own cars so public buses are their only lifefline to work and any other activies," Glass said. 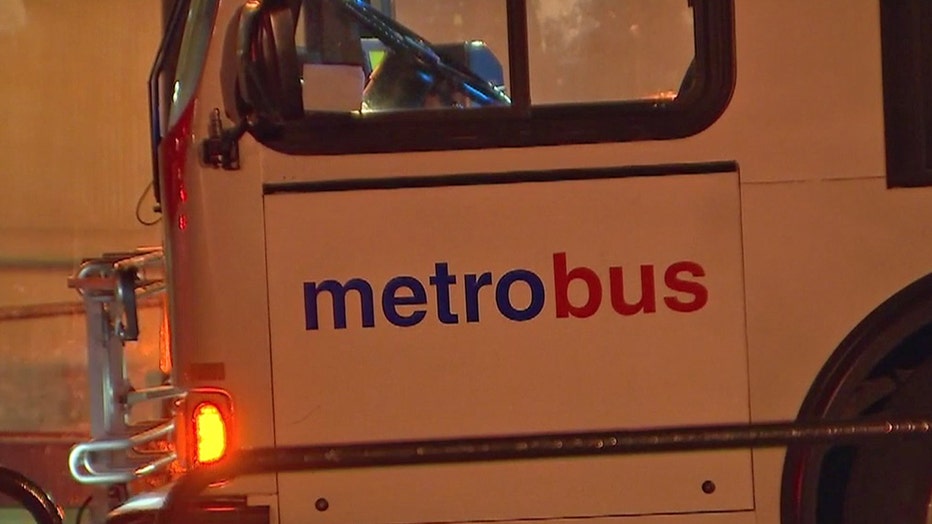 Metro says it is up to the board to approve General Manager Paul Wiedefeld's $4 billion budget and that the agency is seeking to keep bus fares at $2 and restore late-night rail hours.

The proposed budget would impact the Z, Q, L, Y and J routes, possibly removing the first and last bus of each. It would also eliminate service on several of the Q buses from Rockville to Shady Grove.

In a statement to FOX 5, a spokesman for Metro said, "This is exactly the kind of public engagement that we hope to see across the region as riders share with the Metro Board of Directors their feedback on the budget proposal and related fare and service changes."

Public hearings on the budget begin next week and riders have the option to share their feedback online at wmata.com/budget.