Montgomery County’s Fire and EMS softly launched a program in November that will allow patients in certain neighborhoods the option to be transported to an urgent care center instead of the hospital emergency room. So far, all of the patients who clinically qualified for the program have turned it down, but MCFRS officials are hoping it will pick up and expand.

SILVER SPRING, Md. (FOX 5 DC) - Montgomery County’s Fire and EMS softly launched a program in November that will allow patients in certain neighborhoods the option to be transported to an urgent care center instead of the hospital emergency room. So far, all of the patients who clinically qualified for the program have turned it down, but MCFRS officials are hoping it will pick up and expand.

The new program is called the “Alternative Destination Program” (ADP). Montgomery County Fire and EMS Spokesperson Pete Piringer tells FOX 5 it was officially launched out of Silver Spring Fire Station 16 in the Silver Spring-Four Corners area. They have partnership with the “Righttime Medical Care” urgent care facility on University Blvd. E. MCFRS is also running the same program working with Righttime in Olney. 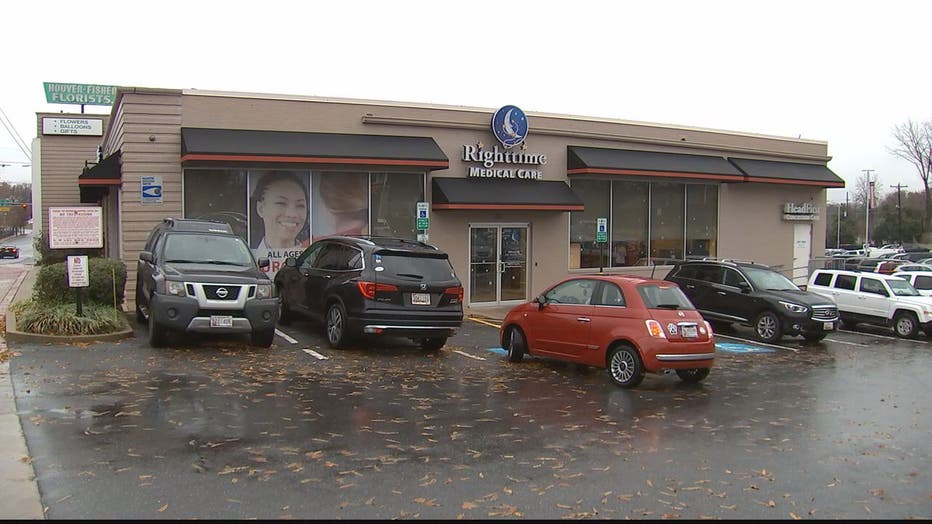 Piringer says the program was some three-to-four years in the making and that state and county leaders were closely looking at three areas: the rising cost of health care, the amount of healthcare providers in Metropolitan Capital region and EMS response time, especially when ambulance back-ups occur at packed hospitals.

“We are pretty fortunate where we have a lot of health care facilities and resources here in Montgomery County so with that option where we can drop them off, have more options, it will probably improve our turnaround time quite a bit,” said Piringer, who also said the county is hoping to expand ADP to the Takoma Park, Gaithersburg and Germantown neighborhoods.

MCFRS responds to more than 100,000 calls a year as Maryland’s largest district, Piringer told FOX 5. To qualify for ADP, patients need to certain “conservative” qualifications. Ideally, someone with a fracture, cold or the flu could qualify. The urgent care centers involved also have to meet certain measures. They must have X-Ray, Radiology Service and an advanced practitioner on site, for example.

“Initially, I’d like to know the other side of it but initially very good because the emergency rooms area absolutely swamped. Um, I had to take my mother-in-law there two weeks ago ‘cause she fell and it was a 9-hour ordeal. No reflection on the facility but that’s what it is,” said Libbie Griffin who had just gotten out of the Righttime Silver Spring location, “One opposite view might be, if they bring them here and they asses them and the patient then has to be transferred to a hospital, it’s another … it’s another ambulance ride. But that’s the decision I guess the patient has to make along with the EMT’s recommendation. No I think given the condensed area that we’re living in, I think it’s a good idea!” 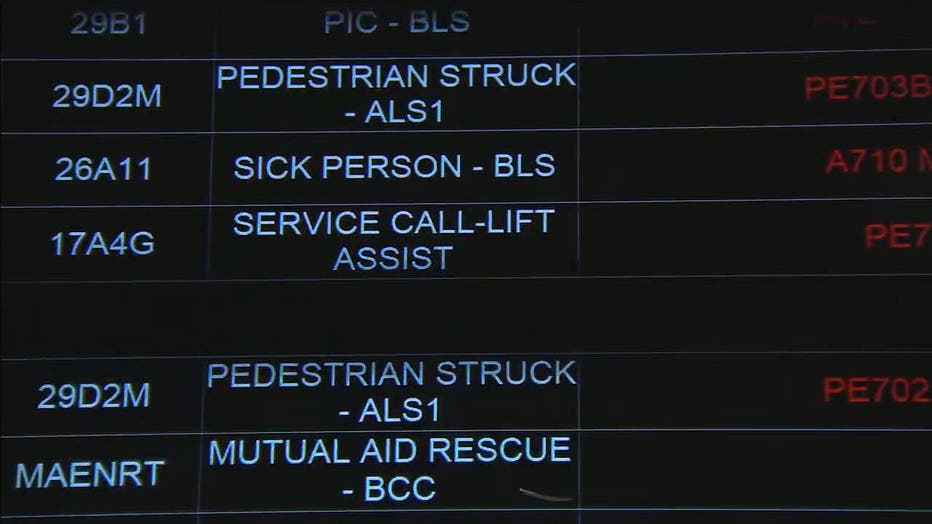 Piringer says Montgomery County Fire & EMS won’t ask about insurance but a Righttime Medical Care spokesperson says they will work with a patient on payment. They won’t turn anyone away.

Piringer says since starting ADP, the Silver Spring station received around 70 calls for an ambulance. Fifteen of those patients were considered for ADP but only three actually met clinical eligibility guidelines. However, Piringer says those three refused to be taken to urgent care. He and others believe it may have something to do with Montgomery County residents not knowing the program even exists.