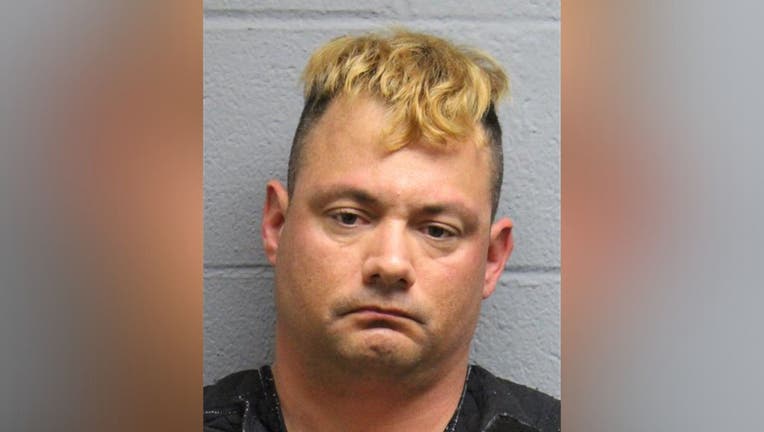 BALTIMORE COUNTY, Md. - A Maryland youth football coach is facing a host of charges over allegations that he sexually abused a child "150 to 200" times over the course of two years – and law enforcement fears there may be more victims.

The Carroll County Sheriff’s office has arrested 38-year-old Michael Vincent Bonczewski of Baltimore County on charges including sexual abuse of a minor, continuing course of conduct with a child, sexual solicitation of a minor and child pornography.

The victim reported the abuse in January 2021. He told detectives that he was 13-years old when the abuse began in 2010, and that it continued through 2012.

The incidents reportedly occurred in both Carroll County and Baltimore County.

Although only one victim has come forward, Bonczewski’s involvement with youth football put him in contact with numerous children.

Investigators provided a timeline of his years as a football coach:

Anyone who believes their child may have been a victim of Bonczewski, should call 443-373-1684 or email Detective McMillion at mmcmillion@carrollcountymd.gov.