ANNAPOLIS, Md. - Maryland Gov. Larry Hogan announced Thursday that he is working with the Maryland General Assembly to suspend the state's gas tax as fuel prices in the state surge past $4 per gallon.

Hogan's announcement followed a report from the Board of Revenue Estimates which showed an increase in the state’s record budget surplus.

"This report further proves that we have a once-in-a-generation opportunity to advance substantial tax relief for our families, small businesses, and retirees," Hogan said in a statement. "People across the country are being squeezed by surging inflation on everything from gas to groceries⁠ – Marylanders, especially our retirees, deserve and need this relief."

"In addition, at this time of global uncertainty due to Russian aggression, we are working with our legislative partners on an emergency suspension of the gas tax to help with the pain at the pump," Hogan added. "We also support ongoing efforts in the legislature to suspend automatic increases in the gas tax." 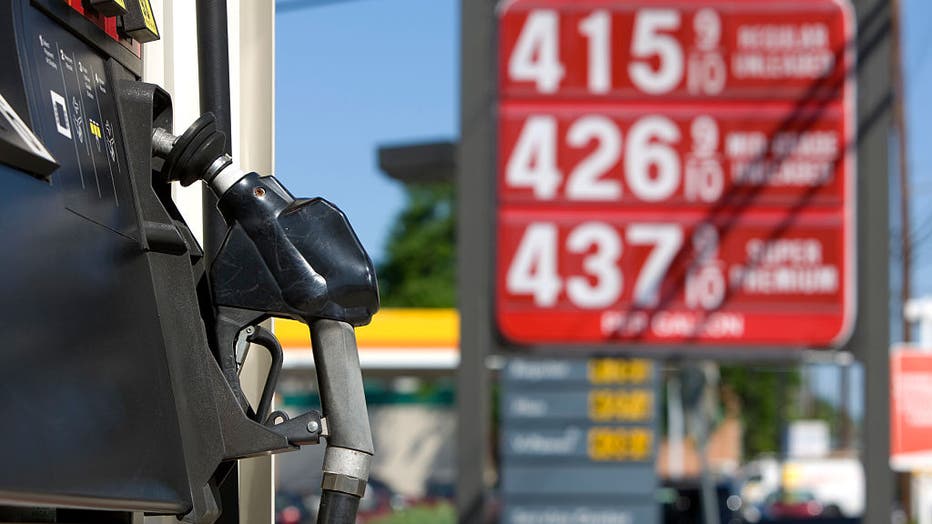 The recent rise in oil prices is reflected in high gas prices at the pump at a gas station in Bethesda, Maryland. (Photo by Brooks Kraft LLC/Corbis via Getty Images)

Hogan also said he "called on the Biden administration to increase domestic energy production to help lower costs" and suggested that now is the time "to take bold, bipartisan action."

Maryland currently collects a state excise tax of 27.10 cents per gallon, according to the American Petroleum Institute. With federal and state taxes and fees included, Maryland residents pay 54.50 cents extra per gallon of gas in the state.

The move from Hogan and Maryland legislators is similar to that from other governors in America who are working to reduce the financial impact of high fuel prices on residents in their states. Georgia Gov. Brian Kemp on Wednesday announced his intention to work with the Georgia General Assembly to "temporarily suspend the state’s excise tax on motor fuel sales."