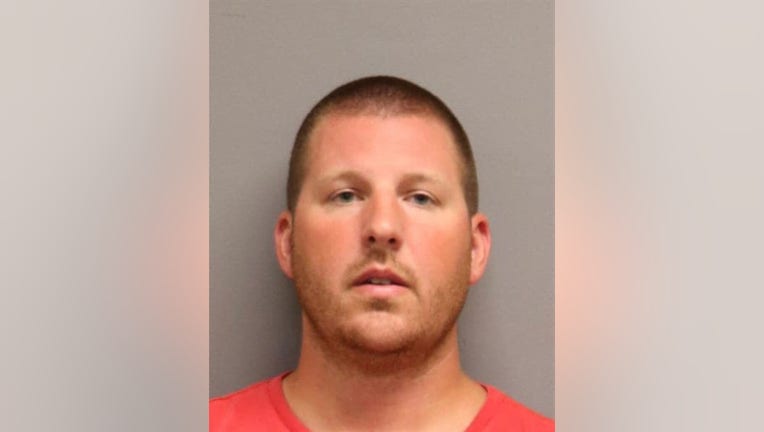 PASADENA, Md. - A police officer in Anne Arundel County is suspended without pay and faces burglary charges after allegedly stealing guns and other possessions from a dead person's home.

Police say Corporal Jacob Miskill, a five-year veteran of the force, took the items in April after responding to a death investigation in the 1600 block of Wall Drive in Pasadena.

"When a police officer uses the authority bestowed by the badge to facilitate criminal activity of any kind, that officer is undermining law enforcement everywhere," Chief William Lowry said in a statement. "This cannot and will not be tolerated."

Police did not disclose the identity of the victim, who died alone in the home. The police investigation into Miskill is ongoing.