Man steals $1,000 of steaks in Rockville

This is raw video of a steak theft in progress at Rockville's Dawson's Market - video provided by the business.

Rockville Police are looking for a man who stole more than 50 steaks with a value of over $1,000 from Dawson's Market, a small business located in Rockville Town Square, on Tuesday morning.

The man also took two 12-packs of beer, according to an employee of the store and attempted to come back on Wednesday morning to potentially steal more items and was chased off before police arrived. 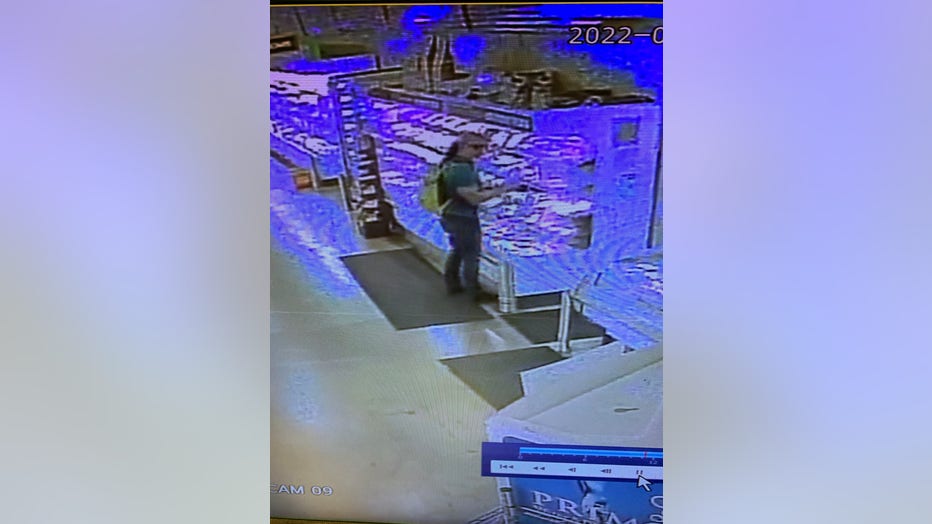 An employee of Dawson's Market confirmed to FOX 5 that the store has seen an increase in shoplifting since the store re-opened in 2021 and have to often pay for security guards in order to prevent further thefts.

Rockville Police are asking for anyone who may have information or recognizes the suspect to contact them by phone at (240)314-8900 or through email at publicsafety@rockvillemd.gov. There is also a $500 reward for information that will lead to the shoplifter's arrest.