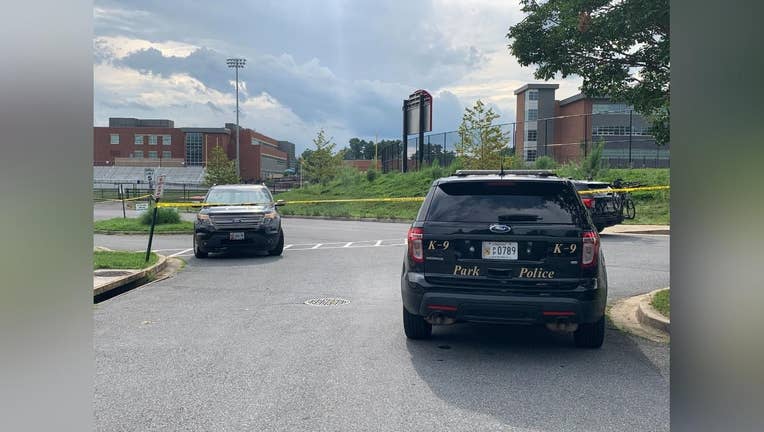 WHEATON, Md. - An investigation is underway after a shooting happened at a Montgomery County park Wednesday afternoon, according to police.

The Maryland-National Capital Park Police say a call came in around 3:00 p.m. on Wednesday for a shooting at Glenmont Local Park located at 12621 Dalewood Drive in Wheaton, Maryland. The park is located near Wheaton High School and the Sgt Hector I. Ayala Pool. 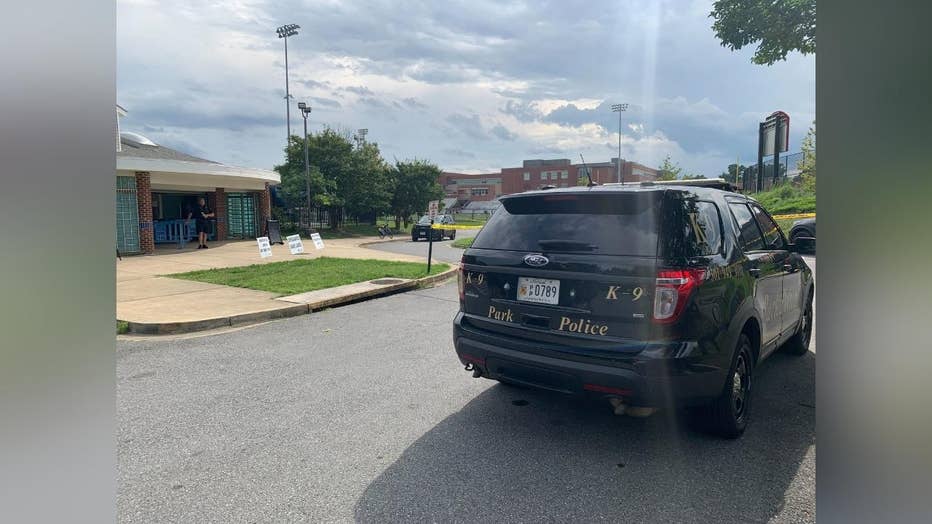 Officers who arrived at the scene reported finding a man who had been shot. Police said the victim was taken to an area hospital, but is expected to recover.

Police say they are still investigating what led up to the shooting, but believe it is an isolated incident and there is no threat to the community.

Investigators have not released any details about a suspect or suspects in the shooting.

As a result of the incident, the Sgt Hector I. Ayala Pool has been closed for the remainder of the day Wednesday.