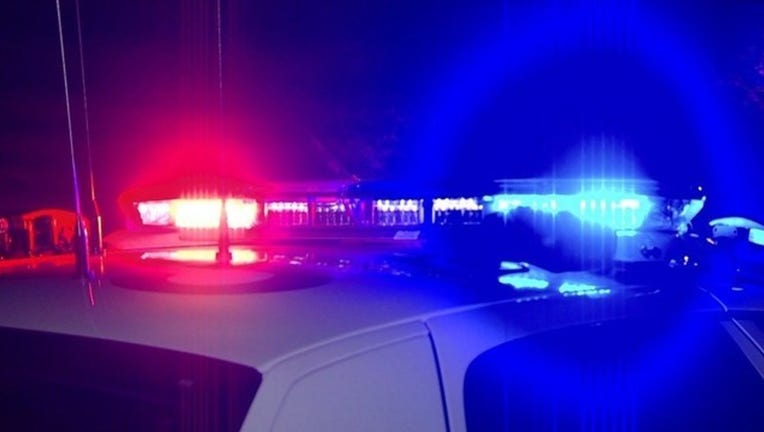 ORIGINAL: A man is dead after a shooting Sunday morning in Woodbridge.

Neighbors told police that's where a large crowd had gathered before the shooting.

Police say they found one unidentified man suffering from gunshot wounds at the scene. He later died.

Anyone with information is asked to call Prince William County Police at (703)792-7000.