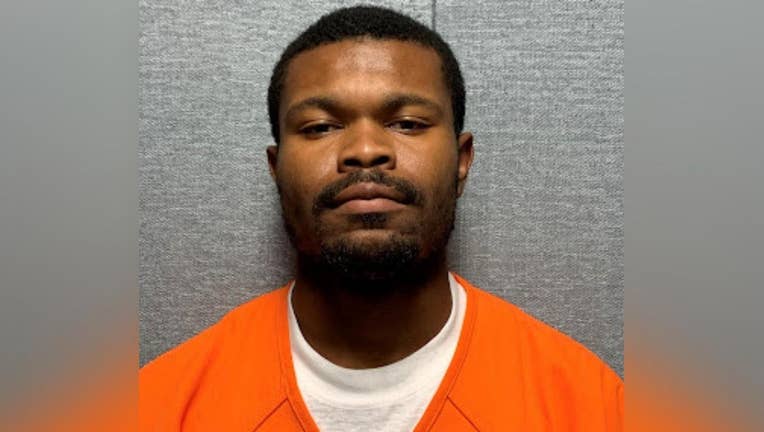 DISTRICT HEIGHTS, Md. - A man is in custody accused of shooting and killing a 20-year-old man in Prince George's County, according to police.

The incident happened around 1:30 a.m. on June 13 in the 1700 block of Forest Park Drive in District Heights.

At that scene, officers found two men who had been shot. They also found a third man suffering from gunshot wounds in the 8800 block of Walker Mill Road, about half a mile from the first scene.

One of the victims, who police later identified as Daniel James Harris, 20, of Lanham, was pronounced dead at the scene. Police say the other two victims hurt in the shooting survived their injuries.

Police say on July 7, while investigating an unrelated 911 call, they arrested a man who was in possession of gun. After doing ballistic testing on the gun, they were able to link it to the shooting of Daniel Harris.

Police identified that man as Ja’Quan Green, 21, of Middle River.

According to investigators, Green and Harris did not know each other prior to the shooting. Police are still investigating a motive for the shooting.

Police say Green faces several charges related to the incident, including first and second degree murder. He is being held in custody without bond.

As police continue to investigate the shooting, they are asking anyone with information to call 301-516-2512.