DISTRICT HEIGHTS, Md. - Police arrested a suspect for a deadly shooting that happened in the District Heights area of Prince George's County.

Prince George's County Police say around 10:30 p.m. on Wednesday, August 17, officers responded to a shooting in the 2100 block of Rochelle Avenue.

Once at the scene, officers found a 28-year-old man who had been shot in the parking lot of an apartment complex in the area. He was pronounced dead at the scene.

Investigators identified the victim as Stanley Ramey of District Heights.

According to Prince George's County Police, 20-year-old Trevon Cox of Clinton was arrested in connection with the shooting. 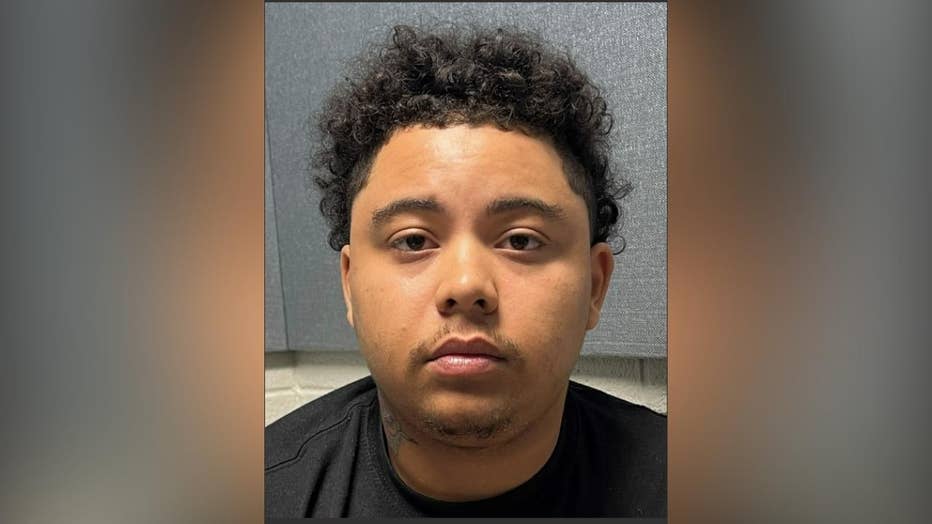 He’s charged with second degree murder and related charges. Police say he is being held on a no-bond status.

According to Prince George's County Police, a preliminary investigation revealed Ramey was not the intended target of this shooting.

Police released video of a red car that they believe was the intended target of the shooting. Investigators believe the driver or the occupants of the car may have critical information on the case.