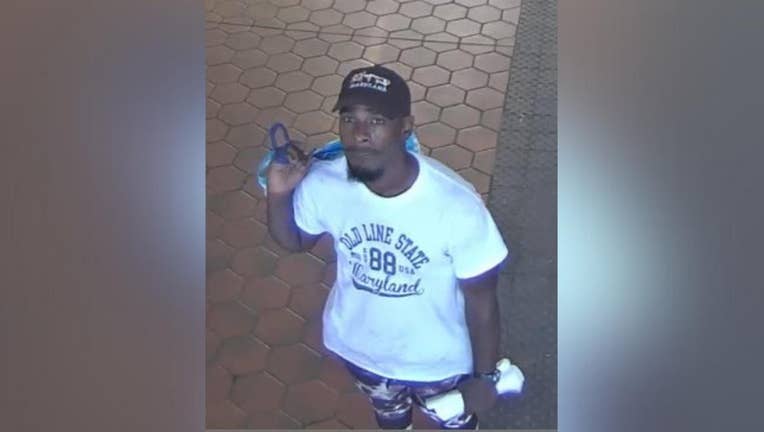 WASHINGTON - Police arrested a suspect accused of tampering with power sources at the Southern Avenue Metro station in Southeast, D.C.

According to the Metro Transit Police Department, the incident happened around 3:30 p.m. Friday.

Police said the suspect tampered with the power at the station causing an outage.

As a result of the power outage, Green Line service was temporarily suspended between Navy Yard and Branch Avenue Friday afternoon.

Power and service have since been returned to the station.

Police later announced that Edward Nathaniel Walker, 31, of Temple Hills, Maryland was arrested in connection with the incident.

MTPD says he is charged with trespassing, malicious destruction of property, and interference with a railroad.