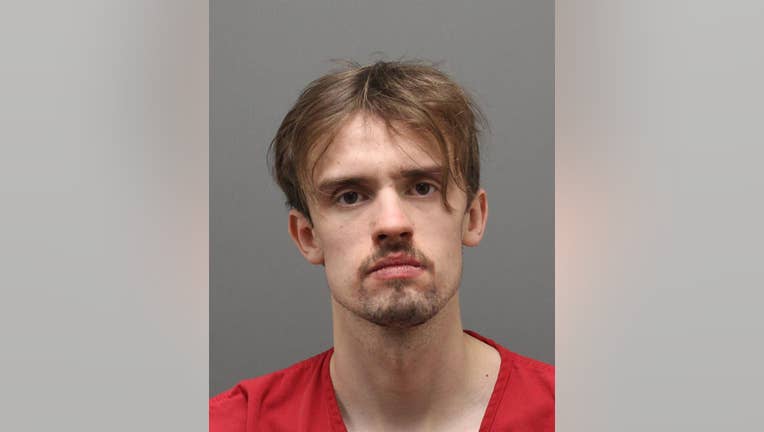 Loudoun County deputies responded to the 17000 block of Twinoaks Place for a reported stabbing around 6 a.m.

Upon arrival, deputies located 62-year-old David Brown inside, suffering from life-threatening injuries. Mr. Brown was pronounced dead at the scene. 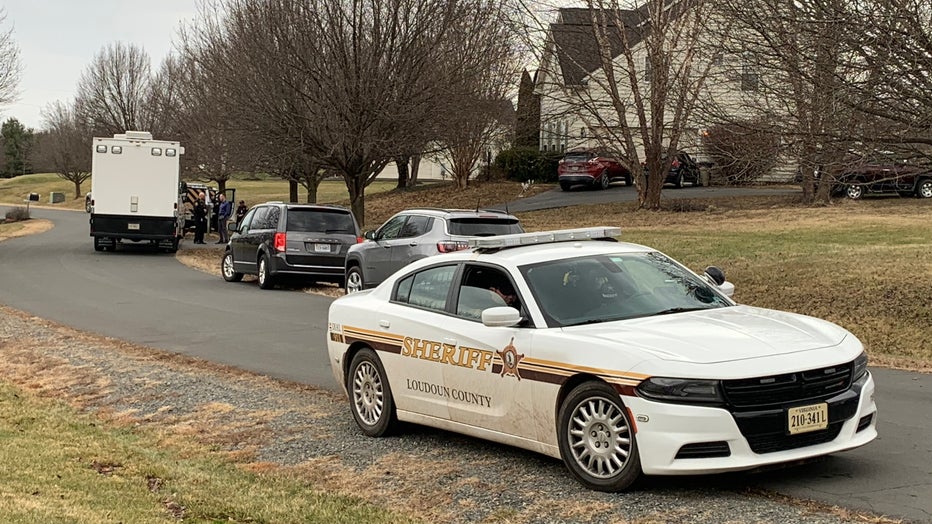 His son, 24-year-old Angus Brown of Hamilton, was taken into custody by responding deputies near the home without incident.

Brown is charged with Second-Degree Murder and Shoot, Stab, Cut or Wound in the Commission of a Felony. He is being held at the Loudoun County Adult Detention Center without bond.