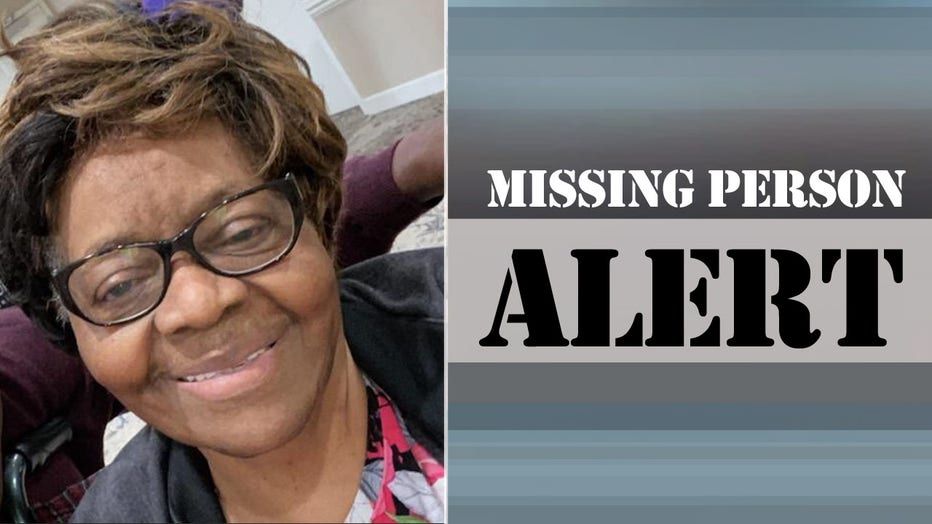 A Senior Alert has been issued for a missing woman from Newport News.

Police describe Marva as a black female, about 5 feet tall and 150 pounds. She is wheelchair bound and wears glasses, has brown hair but is believed to be wearing a red wig. She was last seen wearing a light black jacket, red shorts, and white sneakers.

Officers say Marva suffers from a cognitive impairment. Anyone with information is asked to contact police at 757–247–2500.