WASHINGTON - National security officials are raising the alarm on an increasing number of drones flying through restricted areas around the Capitol in Washington D.C.

The drones, almost exclusively manufactured in China, have become a serious concern for both safety and counter-intelligence security.

Government officials and lawmakers do not believe the drones have been connected to foreign governments or attempts to compromise U.S. Capitol security. However, the ramifications of the rapidly evolving technology could pose problems in the future as consumer electronics become more advanced.

An anonymous government contractor familiar with regulations and security for D.C. airspace told Politico, "There’s YouTube videos that could walk your grandparents through how to update the software on one of these drones to be non-detectable and to do a whole lot of other things — get rid of elevation ceilings, all kinds of stuff. If you were to go buy a DJI drone at the store, it wouldn’t fly over airports or specific cities because of a specific no-fly zone."

"So, anything that we see in D.C. that is a DJI-manufactured product has been hacked or manipulated to enable flight in these zones," the contractor added.

DJI is one of the most popular drone manufacturers in the industry, and the company requires those who purchase their products to download proprietary software and provide to users their own mapping databases that have the potential to be monitored remotely. 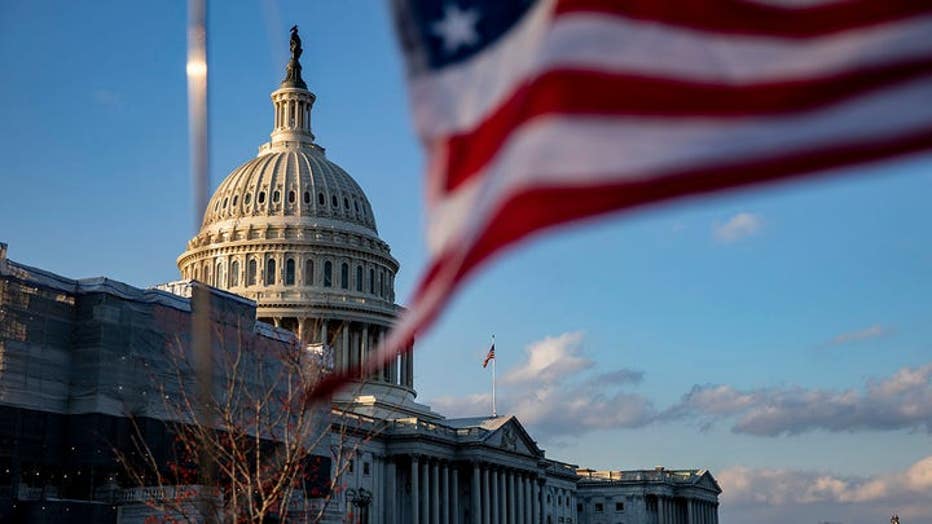 However, DJI has previously been accused of working closely with the Chinese Communist Party.

Chinese President Xi Jinping requires that every company maintain communist party officials in their ranks so that they will "firmly listen to the party and follow the party."

Beijing is also a direct investor in the drone company, and maintains sizable power in its operations.