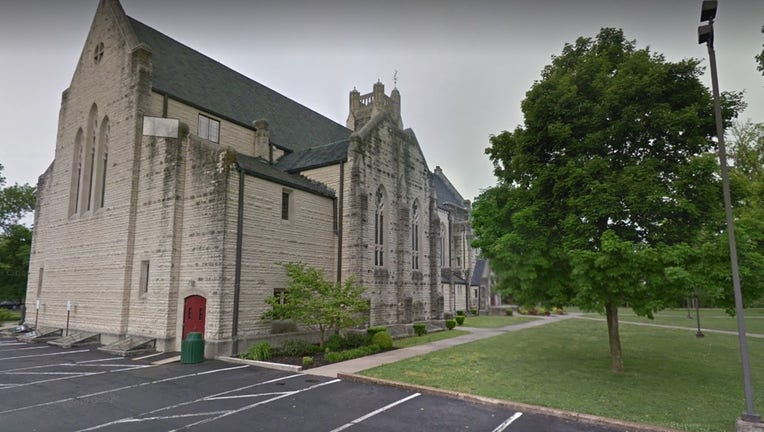 A federal judge has ruled against a Christian college in Missouri arguing that a Biden administration rule would require the school to open women's dorm rooms and showers to biological males.

The College of the Ozarks sued the administration in April, arguing that a federal directive "requires private religious colleges to place biological males into female dormitories and to assign them as females’ roommates," which goes against the school's rules prohibiting male students from female dorms and vise-versa.

District Judge Roseann Ketchmark on Wednesday denied the college's motion for a temporary restraining order and preliminary injunction against the Department of Housing and Urban Development's (HUD) Fair Housing Act.

"The Fair Housing Act hasn’t changed. What has changed is HUD," Bangert said.

What does that have to do with a Christian college in Missouri?

"If you have a male who identifies as female, that student must be allowed to access female dormitories" and bathrooms, Bangert explained.

If the school does not comply, it could face hefty fines of up to six figures. The White House did not immediately respond to an inquiry from Fox News.

The school does not charge tuition. All students are required to work while in school to pay for their education, and admissions are based on a target of having 90% of students qualify for financial aid.

The ADF and College of the Ozarks argue that HUD's directive "violates the Administrative Procedure Act," which allows the public to comment on the proposed rule, Bangert said. While Ketchmark's written ruling is not yet available, Bangert said she does not believe the school has a claim under the APA.

"We disagree with that," Bangert said.

While the school "has long been guided by a Biblical worldview that all people should be treated with dignity, grace, and holy love, whatever their sexual beliefs," it also "teaches that sex as determined at birth is a person’s God-given, objective gender, whether or not it differs from their internal sense of ‘gender identity,'" the lawsuit states.

The school argues in the lawsuit that a temporary restraining order and preliminary injunction are necessary because the act, under Biden's order, "creates immediate upheaval within the College’s continuing enforcement of its housing policies" that have been in place since its founding.

The College of the Ozarks is also currently engaged in housing plans for current and incoming students in the fall semester, and the school argues that the Biden directive "threatens massive penalties on the college for maintaining its policies and making statements about them."

"Our Constitution protects the right of faith-based institutions to operate according to their beliefs. It also protects our freedom by separating power and limiting government," the ADF said in its statement. "And in this case the government is clearly overreaching."

The alliance added: "Young women shouldn’t be forced to share private spaces — including showers and dorm rooms — with males."