The judge issued a ruling Tuesday in favor of Ocean City in a lawsuit filed by five women who argued they had the right to go topless in public like men. 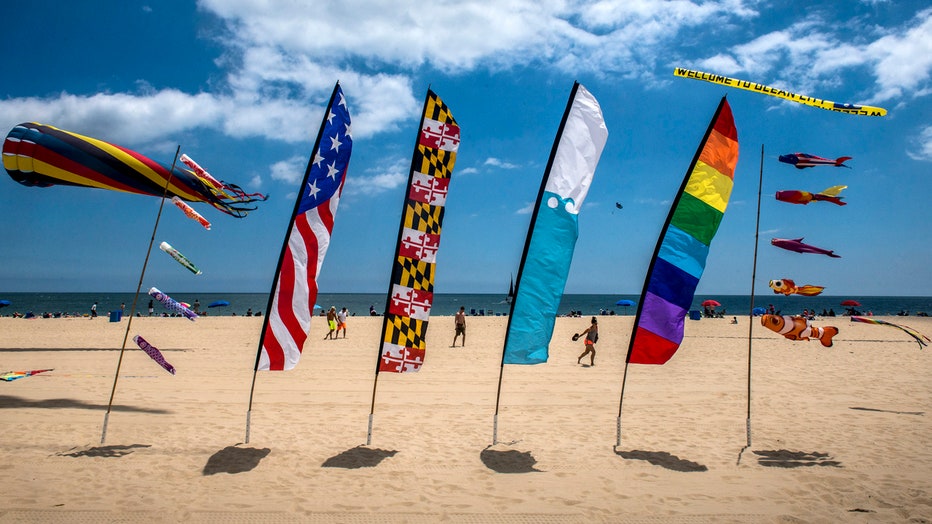 The judge noted that the Supreme Court has said physical differences between men and women provide a constitutionally sound basis for laws that treat them differently.

He also said the ban relates to the important government objective of protecting public sensibilities from nude displays of areas on the body traditionally viewed as erogenous zones.