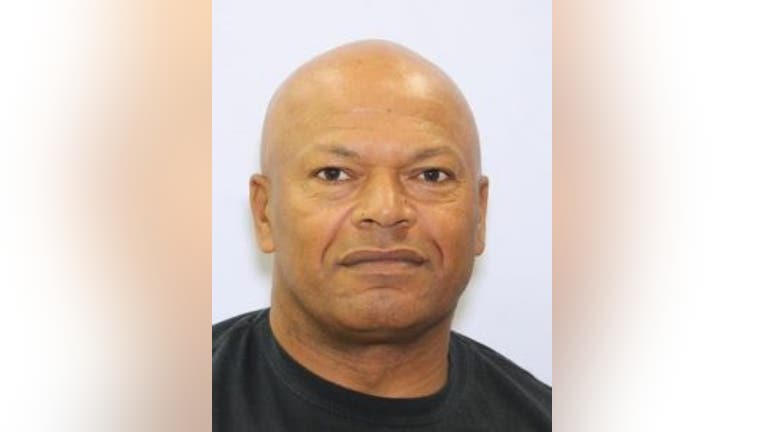 WASHINGTON (FOX 5 DC) - In the hours after detectives arrested Giles Warrick and charged him with a series of rapes in Montgomery County, along with the 1998 murder in the District of Christine Mirzayan, they searched his South Carolina home and found a letter. A letter prosecutors introduced into evidence Thursday in DC Superior Court.

The contents were not read aloud in court but Judge Todd Edelman, after examining the handwritten note, said the writer was asking for forgiveness.

Court testimony revealed the letter was found in the kitchen of the South Carolina home Warrick was sharing with his fiancee. It was discovered just hours after detectives from Montgomery County and D.C. had visited Warrick in November and asked him for a sample of his DNA.

In court testimony Thursday, Detective Todd Williams said he told Warrick that it would take six to eight weeks to get the results but they came back in less than 24 hours and linked the 60-year-old to the series of violent crimes.

Investigators now believe Warrick wrote the note after the detectives left the house, perhaps thinking he had weeks before they would return.

A source familiar with the contents of the letter says Warrick wrote in part: "I am so sorry this ended this way... I left you in a mess... I never meant for this to happen... I wanted to love you... all I wanted to do is love you... please don't cry... all my junk is yours."

In Thursday's hearing, testimony revealed Warrick's DNA could not be excluded from DNA found at the scene of Mirzayan's 1998 murder and the probability it is someone else's DNA is 1 in 1.1 quadrillion.

Years after Mirzayan was found beaten and raped along Canal Road, investigators learned the DNA found at the murder scene matched a series of violent rapes in Montgomery County, and although the killer's profile was entered into CODIS, the national DNA Databank, there were not matches.

So, investigators tried something new. They put the DNA into an ancestry database and to see if it would link to close relatives of the killers and they had success.

Testimony revealed there was DNA in the database that closely matched the DNA from two rapes in Montgomery County and from there investigators built a family tree.

Court testimony revealed it was a cousin of Warrick's who was in the database, which eventually led investigators to the home in Horry County, South Carolina, where Warrick recently moved.

In court Thursday, Detective Todd Williams said none of the 10 rape victims have so far identified Warrick as the man who attacked them.

Warrick is due back in court on May 8.