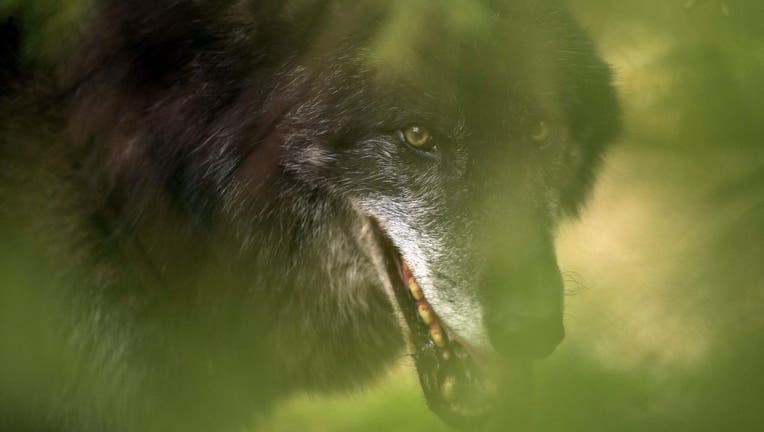 Health problems from inbreeding caused a die-off that left only two wolves a few years ago, leading park officials to authorize an airlift of mainland replacements. Wolves play a crucial role in balancing the island ecosystem by preying on moose, which browse heavily on balsam fir and other plants.

"Mission accomplished. The goals have been met," said John Vucetich, a Michigan Technological University biologist who has long studied the relationship between the island’s wolves and moose.

Nineteen wolves were brought to the park in 2018 and 2019 from Minnesota, Ontario and Michigan’s Upper Peninsula. Some died and one found its way back to the mainland. But at least five litters of pups have been born to those that settled into their new surroundings.

This year’s population is the highest since 2006, when it totaled 30, said Sarah Hoy, a research assistant professor and animal ecologist at Michigan Tech.

A team of scientists surveyed the wolves and moose from the air last winter, resuming one of the world’s longest running field studies of a predator and prey. It was canceled in 2021 to protect the research team from exposure to COVID-19.