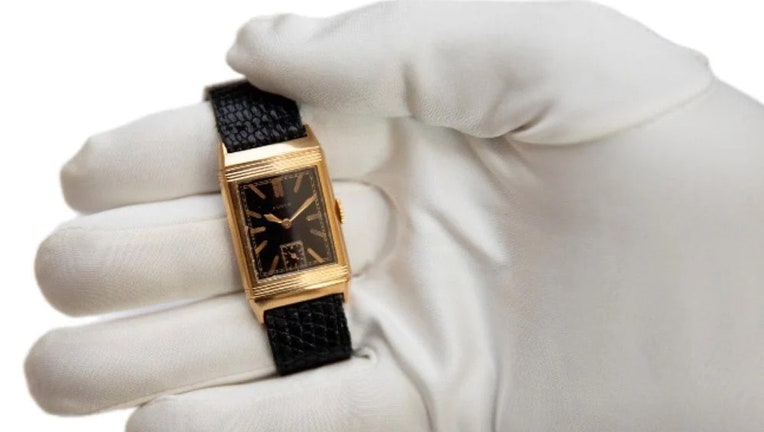 CHESAPEAKE CITY, Md. - A Maryland auction house has sold a wristwatch that once belonged to Adolf Hitler for $1.1 million.

Alexander Historical Auctions in Chesapeake City had estimated the value between $2 and $4 million, describing the watch as a "World War II relic of historic proportions."

News outlets report that Jewish leaders and others objected to the sale this week, saying it had little to no historical value. 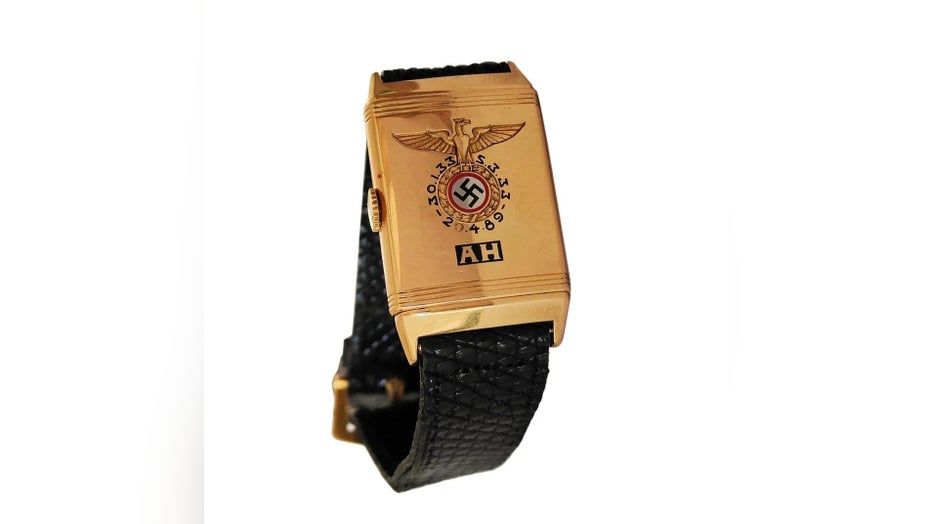 The auction house's president, Bill Panagopulos, defended the auction and said the buyer is a European Jew.

The watch features the initials AH and a swastika. The auction house said a French soldier seized the watch as spoils of war on May 4, 1945, when his unit became the first Allied force to arrive at Hitler's Berchtesgaden retreat. The Nazi leader died in Berlin on April 30, 1945.