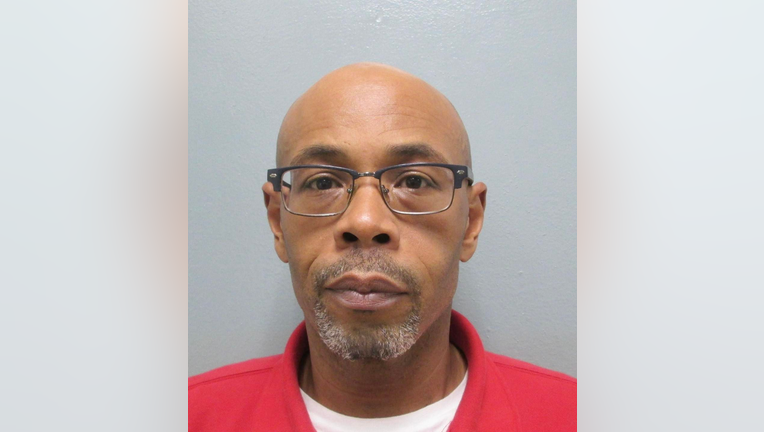 CULPEPER COUNTY, Va. - A high school choir teacher in Virginia has been arrested, authorities say, for giving a 16-year-old boy a cell phone and asking for nude photos.

The Culpeper County Sheriff's Office arrested 47-year-old Craig "Alex" Smith on Tuesday after the mother of the teenager reported that a Culpeper County High School teacher was possibly grooming her son for sexual activity, and had given him a cell phone. The mom was also concerned that Smith was giving her son rides home from work.

Authorities say Smith, who is currently working in the summer school program, cooperated in discussing the allegations with deputies and admitted to providing the cell phone to the 16-year-old in addition to asking him for nude photos.

Smith was appointed as the CCHS choir teacher in 2022. Culpeper County Public Schools issued a statement saying they are aware of the arrest of Mr. Smith and they are "completely cooperative in this investigation."

Smith was taken to Culpeper County Jail on a $2,000 secured bond. Deputies ask that anyone with information about other victims or incidents contact the Sheriff’s Office at 540-727-7520.