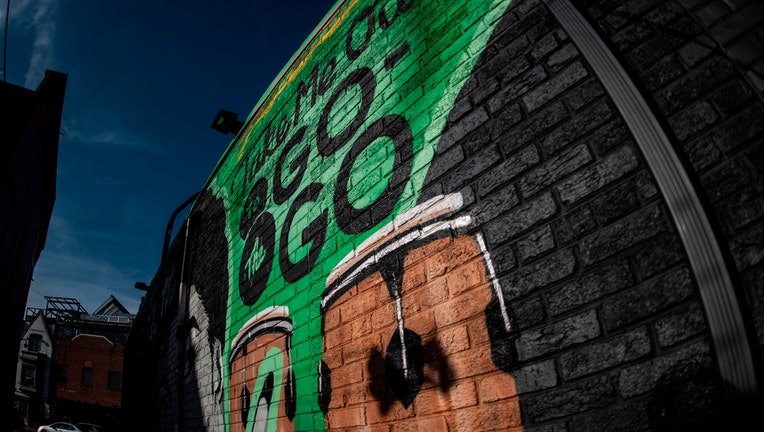 The signing follows a year of grassroots campaigning – and calls for putting into motion a plan to support, preserve, and archive Go-Go music and its history.

The homegrown sound was born in the mid 60s and late 70s, fusing together funk, blues, salsa, and soul.

The mayor’s signing was followed by performances from acts including the Backyard Band and DJ Supa Dan.

The Take Ova Band on FOX 5

Mayor Muriel Bowser will sign a bill making Go-Go music the District's officla music today - and we're getting ready with a performance by the Take Ova Band.