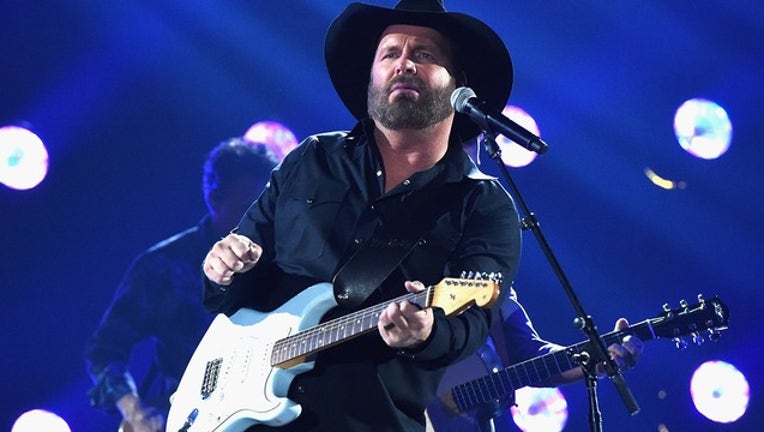 ORLANDO, Fla. - Garth Brooks knows you’ve been stuck in your house and can’t attend a concert – so he’s doing one online next week.

The country star revealed on his “Inside Studio G” show that he’s planning an all-acoustic performance featuring himself and wife Trisha Yearwood.

The idea came from a fan who sent Brooks a question via Twitter, Boston’s FOX 25 reported.

“Let’s do that! This will be cool,” the star responded.

The 58-year-old Oklahoma native sparked some controversy – intentionally or not – last month at a Michigan show when he wore a Detroit Lions football jersey with the name “Sanders” on the back.

NFL fans made the connection to retired Lions running back Barry Sanders but others wondered whether Brooks really intended to show support for presidential candidate Bernie Sanders.

Brooks never gave a definitive answer – but the former Lions player jokingly offered the singer a job as his running mate.