Psychologist Dr. Andrea Bonior joined us not to discuss the obsession with true crime stories like the case of missing woman Gabby Petito.

22-year-old Petito -- a Florida woman on a cross-country trip with her boyfriend -- vanished several weeks ago and is now is the subject of a nationwide search.

Her family was last in contact with her family in late August when the couple was visiting Wyoming's Grand Teton National Park. 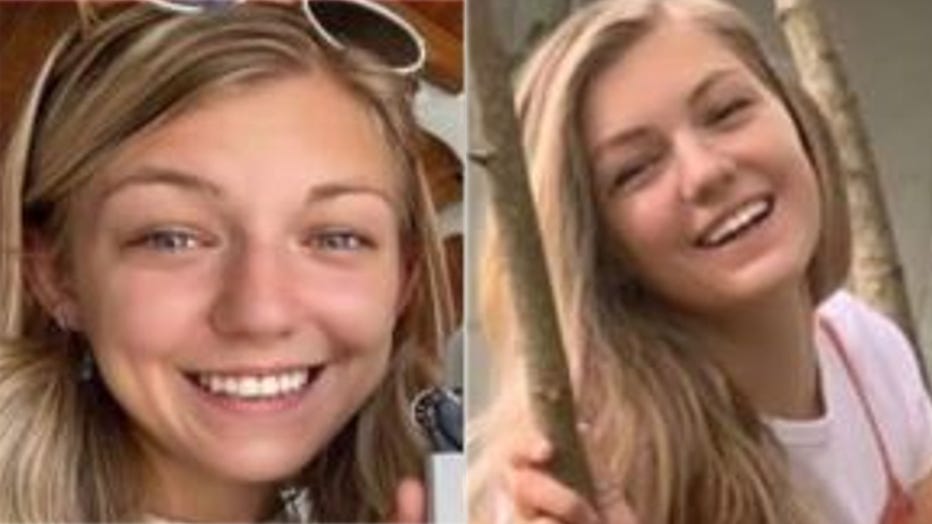 The boyfriend, Brian Laundrie, returned to their Florida home in her van on Sept. 1 -- 10 days before Petito's family reported her missing, according to police.

On Friday, authorities say they are "actively looking into any connection" between a double homicide of newlyweds at a campground in Utah last month and Petito's recent disappearance. 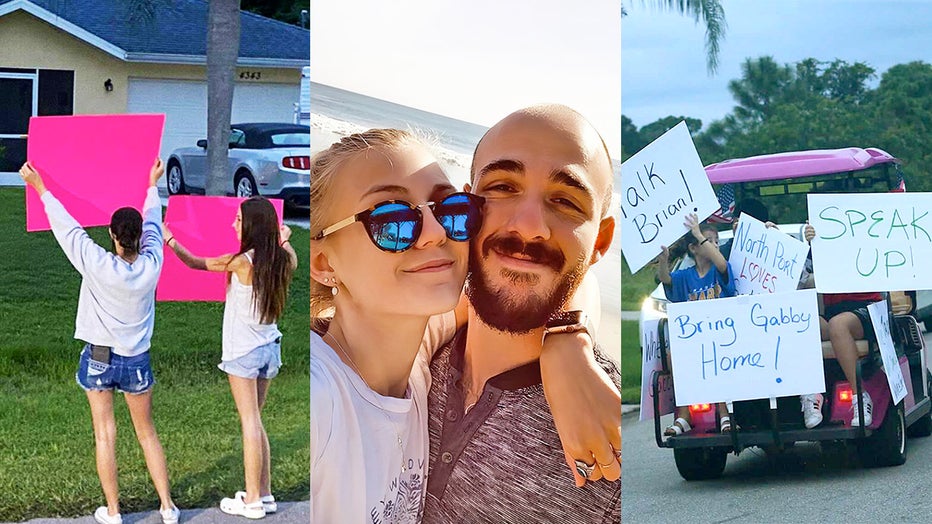 Dr. Andrea Bonior, a licensed clinical psychologist, spoke with FOX 5 about the Petito case and about the obsession with true crime stories.

"I think there has always been a fascination, but what's different now is that we can really see this curiosity all the time," Bonior said. "The explosion of podcasts, all the different websites and message boards that are specifically devoted for this -- and now it's become more of a social activity to discuss these cases together. But I think the fascination has always been around."

"We are desperate to find an answer. I think at some point it's an intellectual exercise, like a puzzle, we are curious, we want to figure it out" Bonior continued. "But also it might make us feel a little bit better if there is some explanation that makes more sense rather than it being an awful thing happening to a young woman who had her whole life ahead of her. If there was something that meant that she wasn't harmed – somehow that's easier for us to take. We would rather blame her and imagine that maybe she didn't suffer this awful fate sometime – then to imagine that terrible things can happen – because it's uncomfortable and it feels threatening." 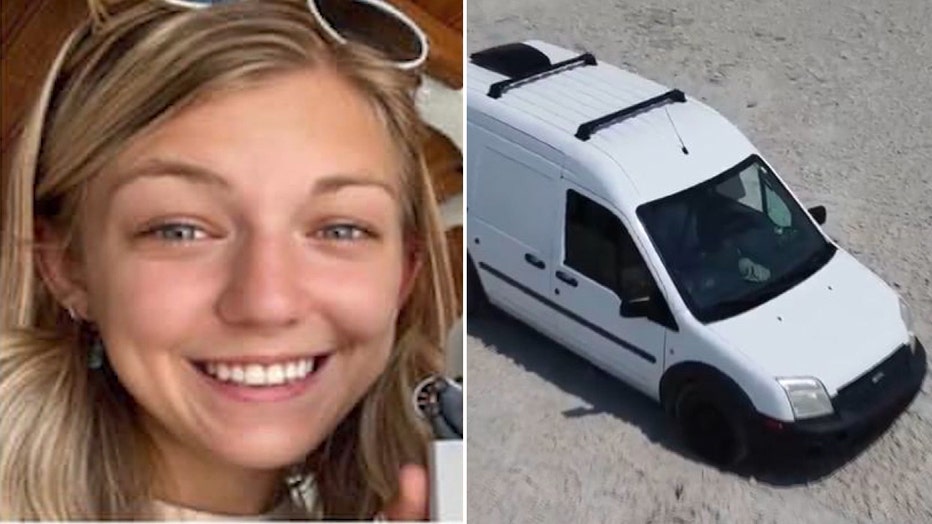 Fear could be a real factor when it comes to the public's obsession, Bonior says, and part of the interest may be that people want to make sure the same thing doesn't happen to them. "For those of us that have children, or daughters in particular, this is kind of a parent's worst nightmare. My heart really goes out to the Petito family. I can't even imagine what they are going through."

Ultimately, Bonior says, talking about the case is an attempt to connect with each other. "That can come from a good place. We just have to be careful how we treat people in the process."