The Frederick man was transported to an Adult Detention Center in Frederick County where he is being held without bond.

In early March, deputies from the Frederick County Sheriff's Office responded to a call for service at the 5100 block of Mount Zion Road, Frederick, to take a report of a sex offense crime against a minor. 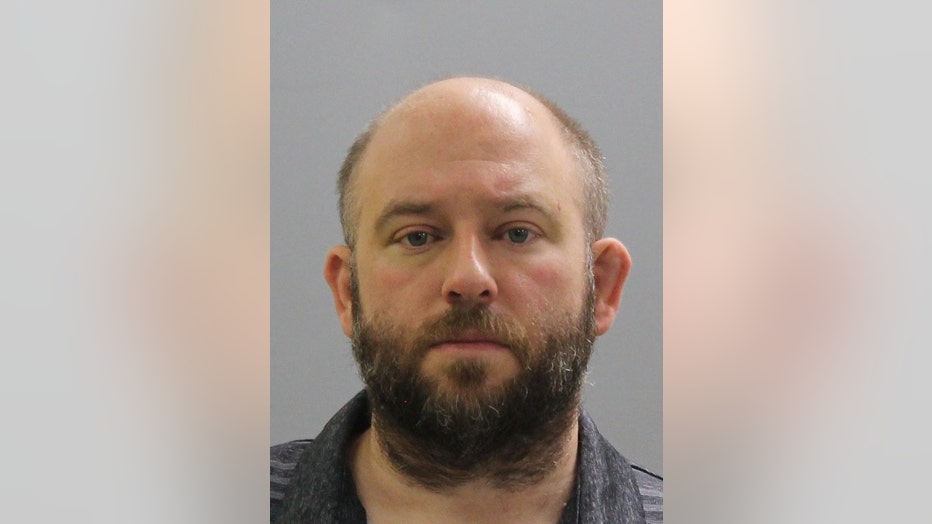 Authorities say detectives began an immediate investigation, and through their findings filed charges against Watson on May 3.

Watson most recently worked at Bright Eyes Early Learning Center in Frederick and was previously employed at other daycare centers throughout the county.

His current charges are not related to his places of employment, however, the Frederick County Sherriff's Office is asking anyone who may have had inappropriate contact with Watson to reach out to detectives by contacting 301-600-1046.