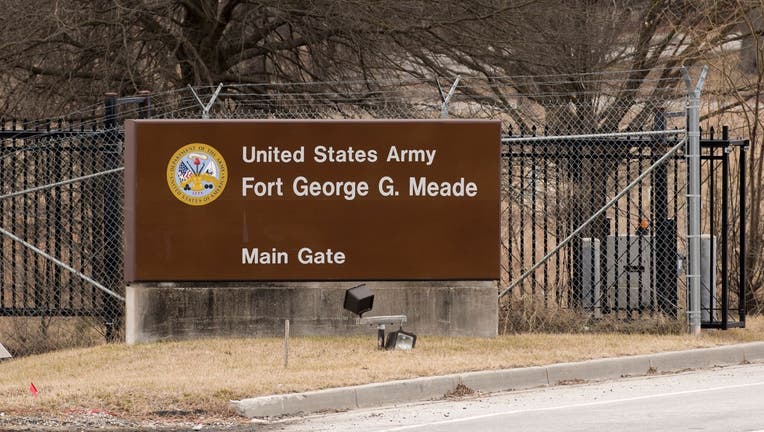 A sign outside Fort Meade, headquarters of the National Security Agency (NSA). (Photo by SAUL LOEB/AFP via Getty Images)

FORT MEADE, Md. - An apparent training exercise at Fort Meade in Maryland prompted a number of national outlets to report that multiple people had been shot at the facility Thursday morning.

CNN, along with at least one AFP reporter and The Sun, reported on the incident.

The AFP and The Sun have since updated that the incident was an exercise.

The Active Shooter incident in the building 2234, intersection of Huber and Pyle Roads has been contained. The command 'ALL CLEAR' has been authorized.

Fort Meade reached out to FOX 5 around 1 p.m. to confirm that the incident was a drill.

Citing a spokesperson, WJZ in Baltimore says the reports were "debunked."