A former Saint Paul VI Catholic High School basketball star is recovering after an attack at a nightclub in Cyprus.

A former Saint Paul VI Catholic High School basketball star is recovering after an attack at a nightclub in Cyprus.

Corey Manigault’s mother says her son is finally out of the Intensive Care Unit after he was brutally beaten. Now, they’re working to get him back home to the United States.

Manigault is thankful to be alive after the violent encounter late last month. The 23-year-old basketball player is living abroad and playing in the European Basketball League.

He was reportedly attacked outside a club in Nicosia, Cyprus after celebrating a game win. He remains in Cyprus and his family in Maryland is raising money to transport him back home. 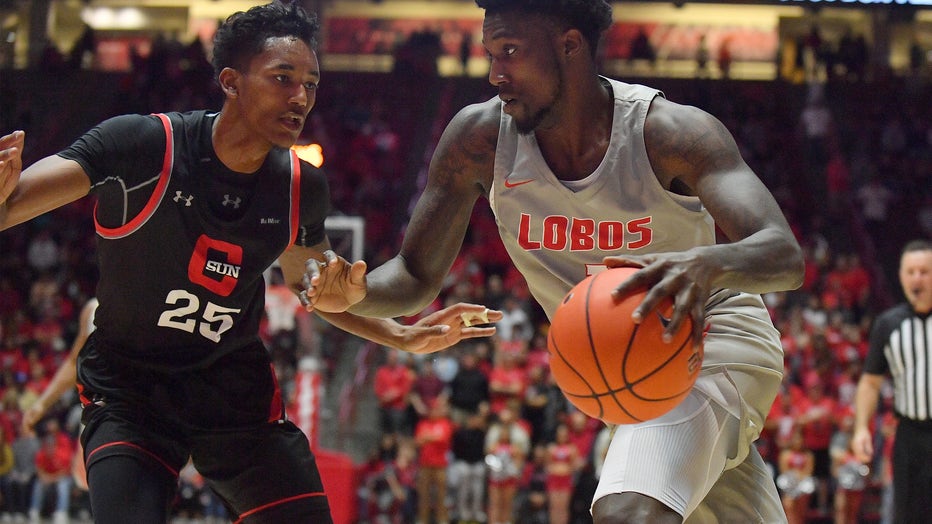 ALBUQUERQUE, NEW MEXICO - NOVEMBER 09: Corey Manigault #1 of the New Mexico Lobos drives against Jared Pearre #25 of the Cal State Northridge Matadors during their game at Dreamstyle Arena - The Pit on November 09, 2019 in Albuquerque, New Mexico. Th

She’s concerned about her son’s treatment and says there’s a language barrier making it difficult to communicate with medical workers in Cyprus.

Manigault played basketball at Saint Paul VI Catholic High School in Chantilly in northern Virginia and then the University of Pittsburg and Indian Hills Community College and the University of New Mexico Lobos.

There are few details about the attack.

So far, a GoFundMe page has raised more than $70,000 to help transport Manigault back to the United States.