MANASSAS, Va. - A Florida man is facing stalking charges after police say he followed a 16-year-old girl he met on a social media app.

An investigation revealed that 23-year-old Sean Michael Mahar traveled from Orlando, Florida to Nokesville to try to meet up with a teen he previously spoke with online. Mahar and the victim were no longer communicating, according to police, however, the suspect made the trip anyway to see her. 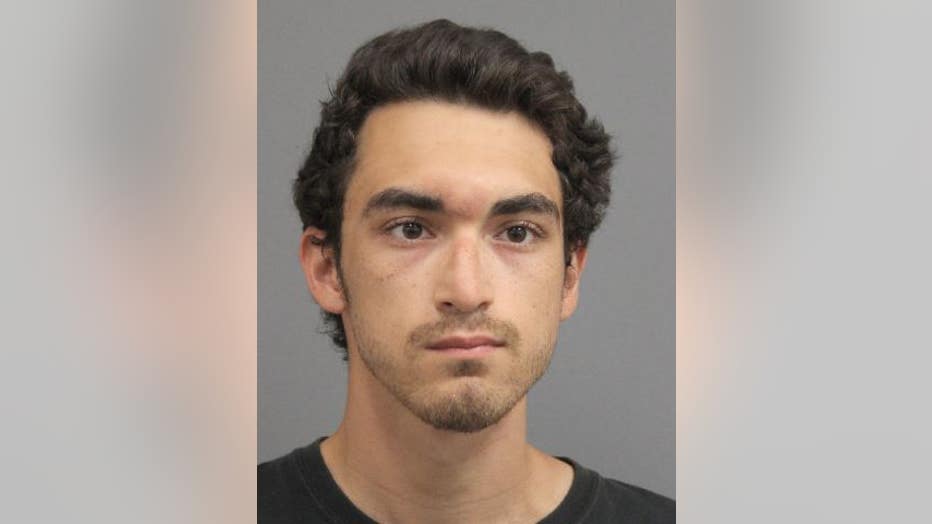 The report states that Mahar stalked the 16-year-old for two days before he was told not to make any further contact with her.

Despite the warning, authorities say the victim reported that Mahar attempted to contact her again via social media.

Following the investigation, officers obtained an arrest warrant for Mahar on Saturday, July 16. Later that evening, police located him in the Manassas area and took him into custody. He is currently being held in prison without bond.