Authorities say a man who was brandishing an assault style weapon was shot by an officer Tuesday night in a&nbsp;Fairfax County&nbsp;home where a warrant was being served.

FALLS CHURCH, Va. - Authorities say a man who was brandishing an assault style weapon was shot by an officer Tuesday night in a Fairfax County home where a warrant was being served.

The incident happened around 10 p.m. inside a home in the 7600 block of Lee Landing Drive in the Falls Church area. 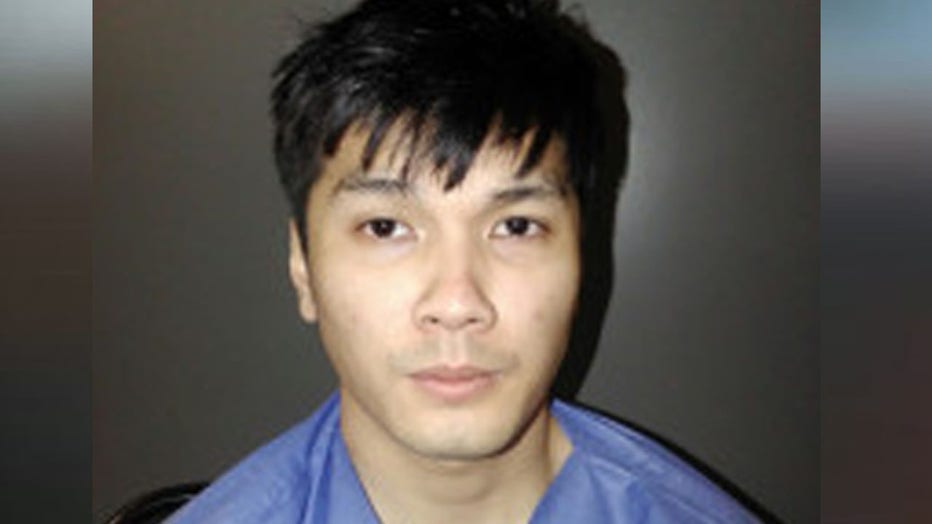 Police say they were serving a narcotics search warrant and related arrest warrants when they were confronted by a man identified as 24-year-old David Vo who they say was holding an assault style weapon. 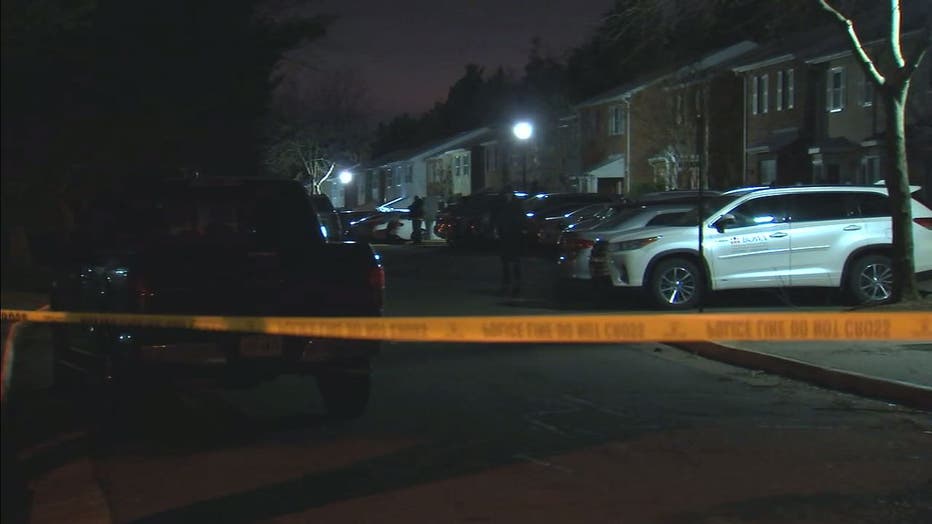 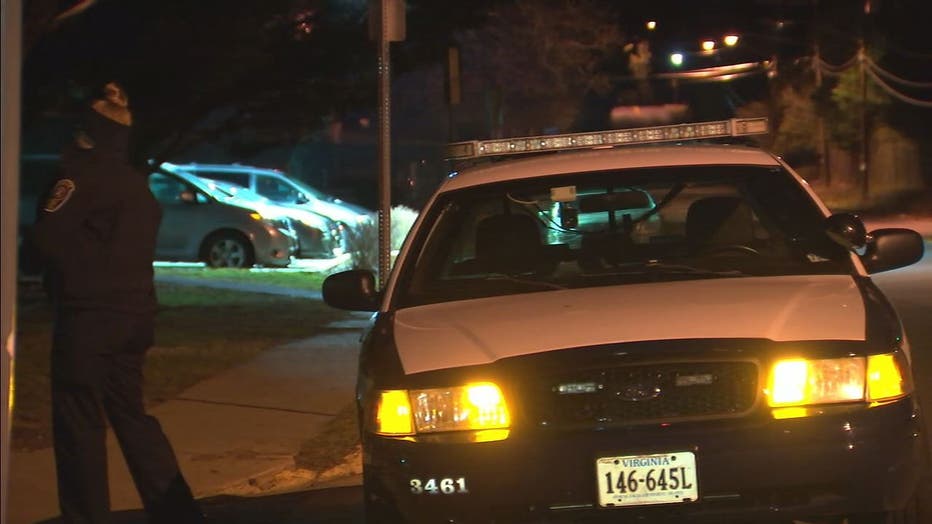 An officer shot and struck Vo in the leg, officers say. He was transported to a nearby hospital and was later released and charged with felony distribution of marijuana and felony failure to appear. He is currently being held without bond at the Fairfax County Adult Detention Center. Authorities say additional charges are forthcoming.

Officials say Vo's two children, both under the age of four, were inside of the home at the time of the incident. Police say other firearms and narcotics were located in the home.

The officer involved is a 16-year veteran and has been placed on administrative leave pending the outcome of the investigation. A criminal investigation into the use of force is being conducted by the Major Crimes Bureau. The name of the officer will be released within 10 days, officials say. 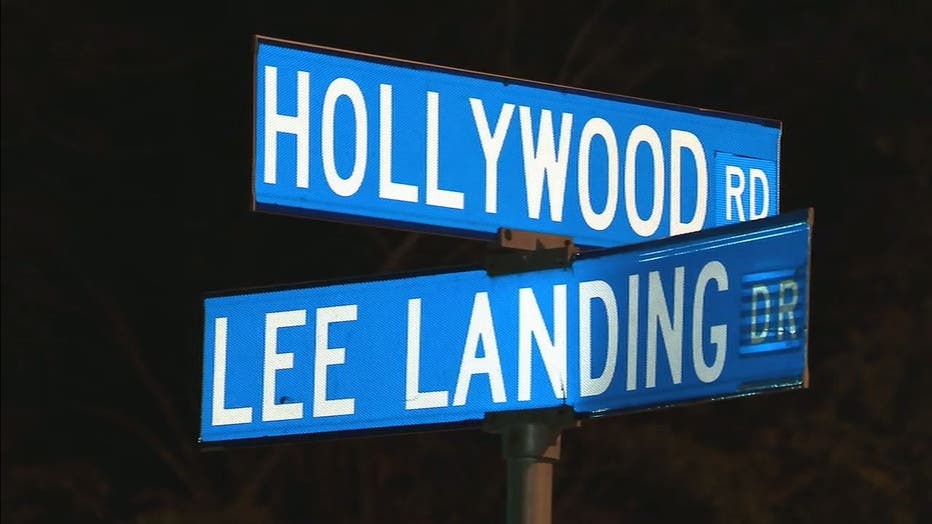 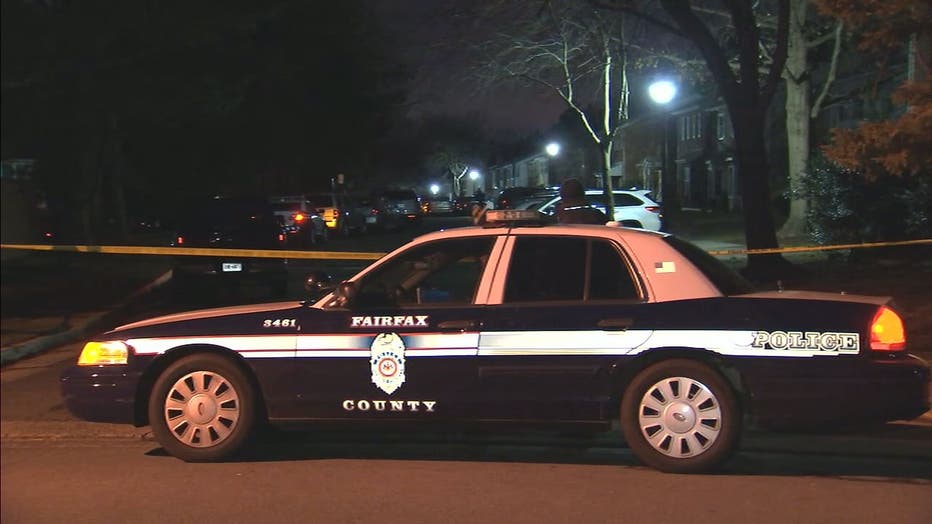 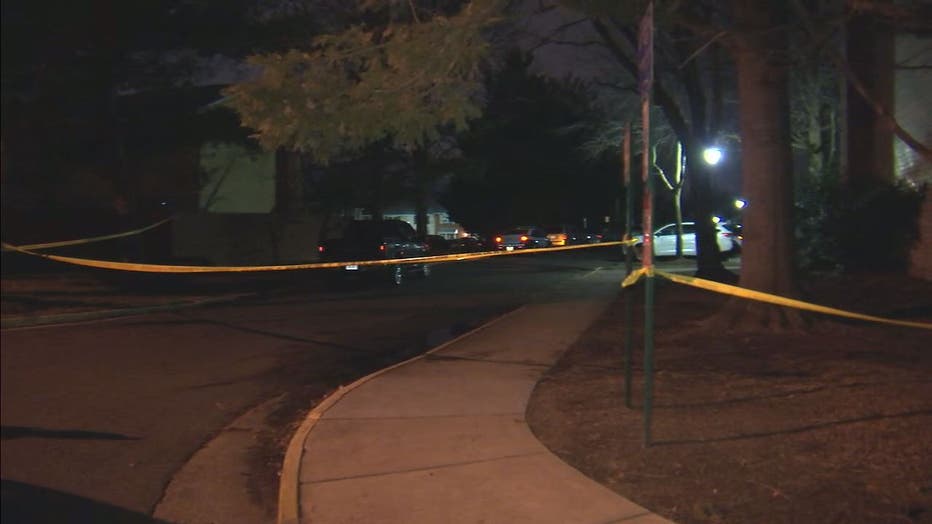 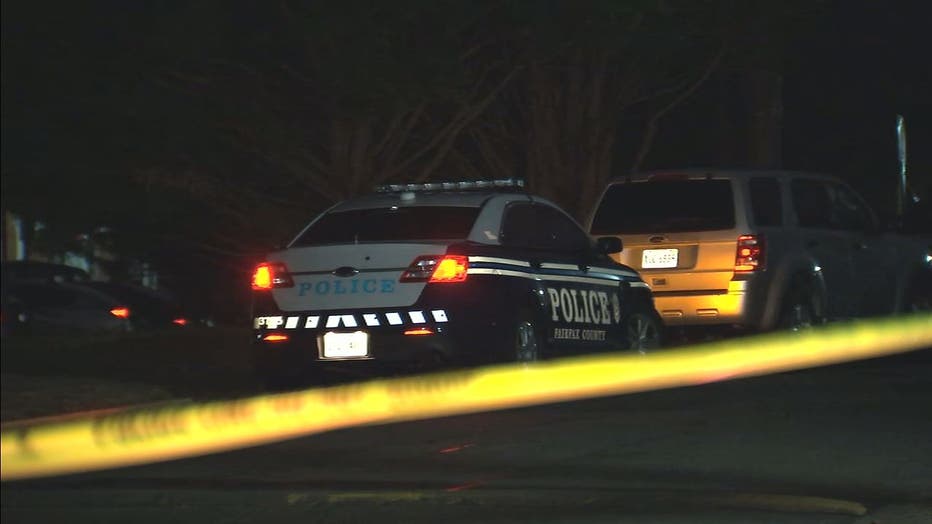