After slipping from the top of the most popular baby names six years ago, Emma was back at No. 1 in 2014. Noah was the top baby name for boys for the second year in a row.

"In this era when trends come and go faster than ever before, that's incredible staying power," said Laura Wattenberg, founder of BabynameWizard.com. "Emma seems to be the only name that America has been able to agree on in recent years."

Emma was a popular name in the early 1900s, reaching as high as No. 13 in 1900. The name fell out of fashion in the middle of the century but started gaining popularity again in the 1990s.

"Emma is a real antique and it came back with the revival of Victorian names," she said.

It is also short and smooth, like Mia, Liam and Noah.

"They're tiny little names that are perfectly smooth," Wattenberg said. "They have no hard edges to them."

Charlotte may be due for a surge.

"Charlotte's definitely going to hit the top three in the next three years," said Jennifer Moss, founder and CEO of Babynames.com.

The Social Security Administration's website provides lists of the top 1,000 baby names for each year, dating to 1880. The top baby names that year were John and Mary. John is now No. 26 and Mary has fallen to No. 120.

Pop culture has long influenced baby names. And so has religion.

Though today, the most popular names aren't nearly as popular as the ones from 50 years ago.

Social Security also charts the fastest-rising names each year. These names may not be in the top 10 or even the top 100, but they moved up more spots than any other.

For girls, the runaway winner was Aranza, which jumped 3,625 spots to No. 607. Aranza is a popular Mexican singer. Also, there is a character named Aranza on the Mexican telenovela "Por Siempre Mi Amor," which debuted in 2013.

Maisie Williams is an actress on the HBO show, "Game of Thrones." She apparently carries some weight in the world of baby names. She plays a character called Arya — Arya jumped 62 spots to No. 216 on the list.

For boys, the biggest riser was Bode, which jumped 645 spots to No. 783. Also among the top risers were Bodie and Bodhi. Bode Miller is an Olympic skier. Bodhi is a Buddhist term for enlightenment or awakening.

Axl jumped 624 spots, to number 850. Hard rock fans may remember Axl Rose, the lead singer of Guns N' Roses, a very popular band in the '80s and '90s. Younger fans may know that Fergie, a singer in the Black Eyed Peas, named her son Axl in 2013.

"Anybody who chooses that name has already heard of Axl Rose," Wattenberg said. "But maybe they hadn't quite made the mental leap to thinking, 'Hey, I can actually name a baby that,' until they saw Fergie do it." 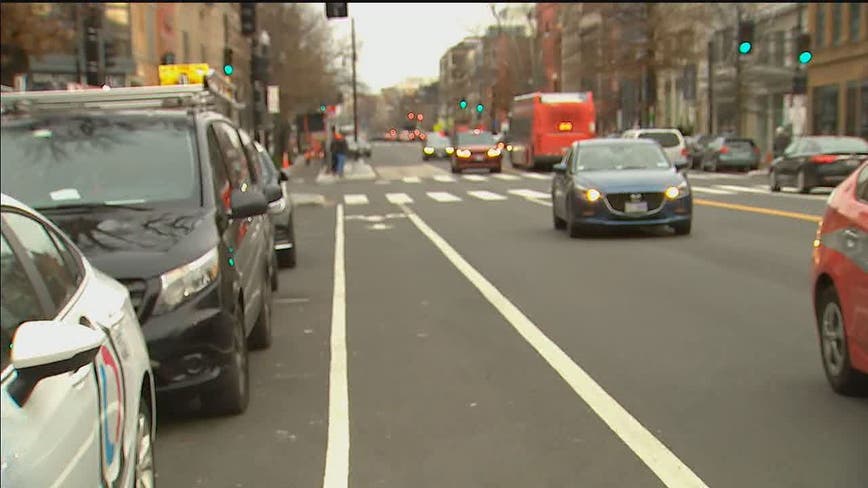 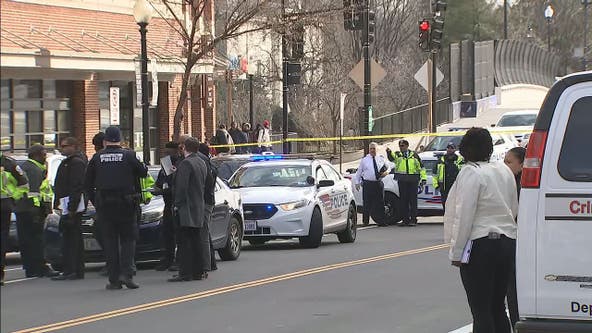