Last week, the Dunbar High School football team was crowned Turkey Bowl champs, winning the annual D.C. city championship game over H.D. Woodson, 21-12 — but the game was about so much more than the title.

WASHINGTON (FOX 5 DC) - Last week, the Dunbar High School football team was crowned Turkey Bowl champs, winning the annual D.C. city championship game over H.D. Woodson, 21-12 — but the game was about so much more than the title.

The team had suffered its biggest loss just before the season began.

“It was like somebody just took a piece of my heart,” Dunbar safety Marquis Raspberry recalled this week. “It was like, that’s gone now.” 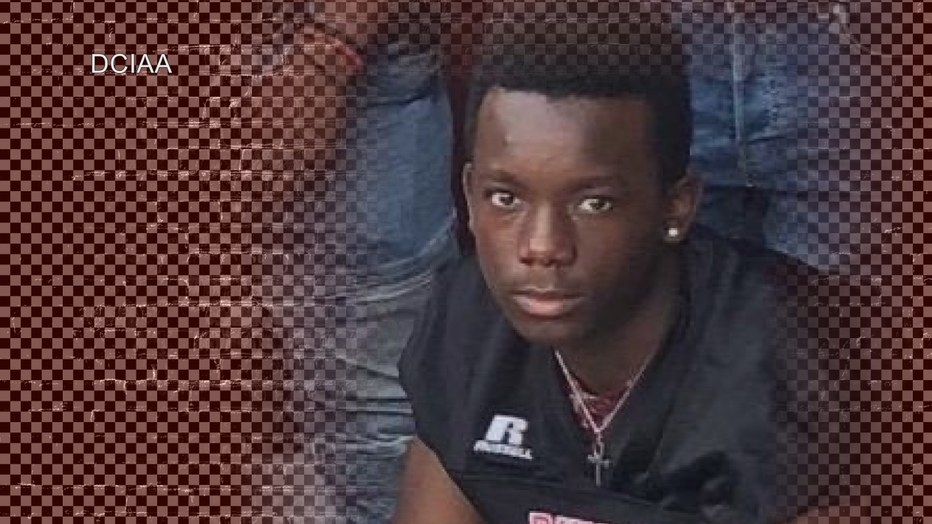 In mid-July, rising senior linebacker Ahkii Washington-Scruggs was shot and killed, along with his father, in Northeast D.C. To this day the murders remain unsolved.

“It was just, it was traumatizing and it was hard to deal with,” linebacker Daequan Harvin said.

The team had to make a choice. They could throw their hands up and write-off the season, nobody would’ve blamed them – or they could fight, in honor of Ahkii.

“We were gonna give everything that we’ve got. We were gonna just play, play Dunbar football, we was gone play for Ahkii,” quarterback Amonte Dreher explained.

The undersized team of underclassmen – that hadn’t even made the playoffs the year before – went on a roll, winning game after game and bringing Ahkii’s number 26 jersey everywhere they went. 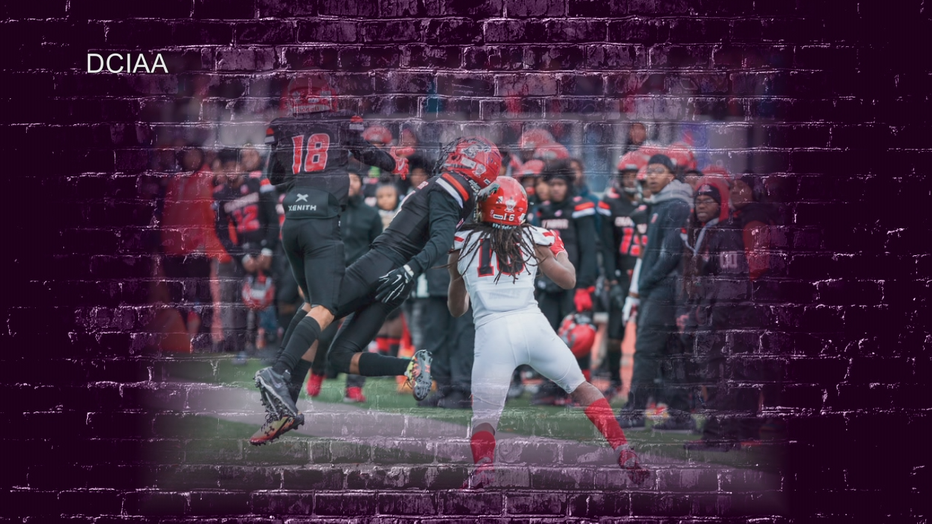 It all came together in the massive Turkey Bowl win – an on-field triumph, and as far as the team’s coach is concerned, so much more.

In the end, it wasn’t just Ahkii’s jersey that was with the team. They believe their friend’s spirit was too.

“There was a moment in that game,” Vaughn said. “Some white birds, I don’t know what kind they was, but they were flying over the game in the fourth quarter.”

“Everybody was like oh that’s Ahk,” Raspberry added. “That’s Akhii.”

“Everybody knew that he was at the turkey bowl with us,” Dreher agreed, “and we just felt that spirit.” 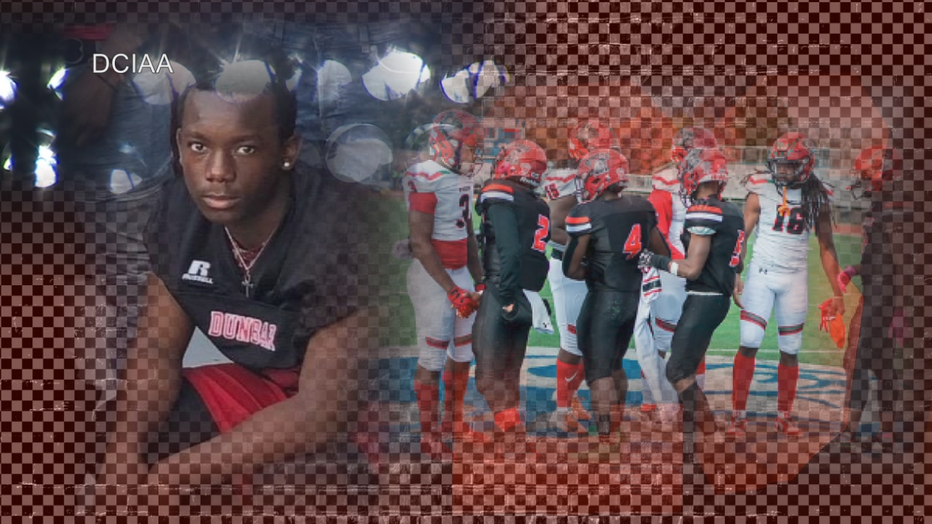