A 12-year-old boy was rushed to the hospital with minor injuries&nbsp;Tuesday night after a dog bit him in the face&nbsp;in&nbsp;Upper Marlboro.

UPPER MARLBORO, Md. (FOX 5 DC) - A 12-year-old boy was rushed to the hospital with minor injuries Tuesday night after a dog bit him in the face in Upper Marlboro.

Police say the dog attacked the boy on a sidewalk on Old Colony Drive in the Marlton neighborhood.

Neighbors described the dog to police as a pit bull, which is illegal in Prince George's County. 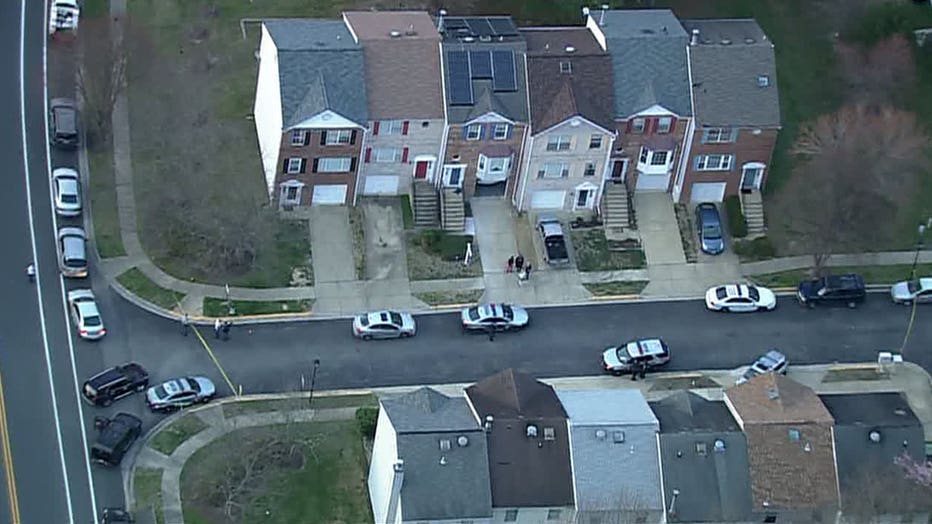 "A 12-year-old boy was ultimately attacked by a dog. He went to the hospital with minor injuries. Our officers arrived on the scene, attempted to subdue the dog. The owner of the dog came and subdued the dog. The dog then escaped the owner and started to charge at the officers and some other bystanders," Sgt. Lamar Robinson told FOX 5.

Police say after the dog charged them and an officer was forced to shoot the animal.

It is unclear at this time if the dog survived, but it was taken to animal control where they will officially identify the breed.

The owner could face charges if the dog ends up being an illegal pit bull. The dog also wasn't on a leash at the time of the attack.

FOX 5 saw animal control take at least three other dogs away from the scene.