CHEVERLY, Md. - Authorities say a pedestrian was killed Monday morning after being struck by a vehicle along the southbound lanes of the Baltimore-Washington Parkway.

The crash was reported just after 5 a.m. in the Cheverly area of Prince George’s County near New York Avenue. Lt. Simeon Klebaner, shift commander with the U.S. Park Police, said that the circumstances surround the incident are still under investigation. Klebaner said the vehicle involved in the crash remained on the scene. It is unclear if any other injuries were reported.

Authorities say one person was killed Monday morning in a crash along the southbound lanes of the Baltimore-Washington Parkway. The crash was reported around 5:30 a.m. near New York Avenue.

As many as seven vehicles may have been involved. All southbound lanes of the roadway were closed near the Route 50 split through the morning commute. 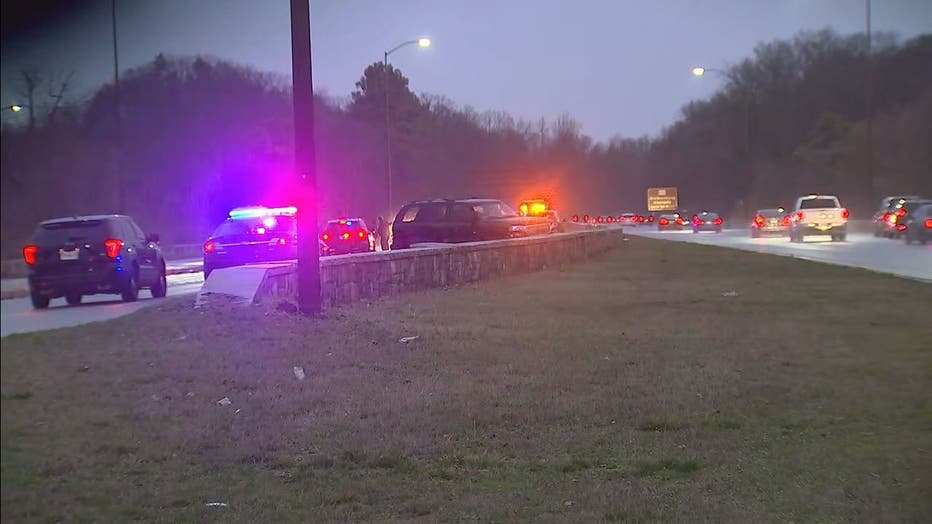 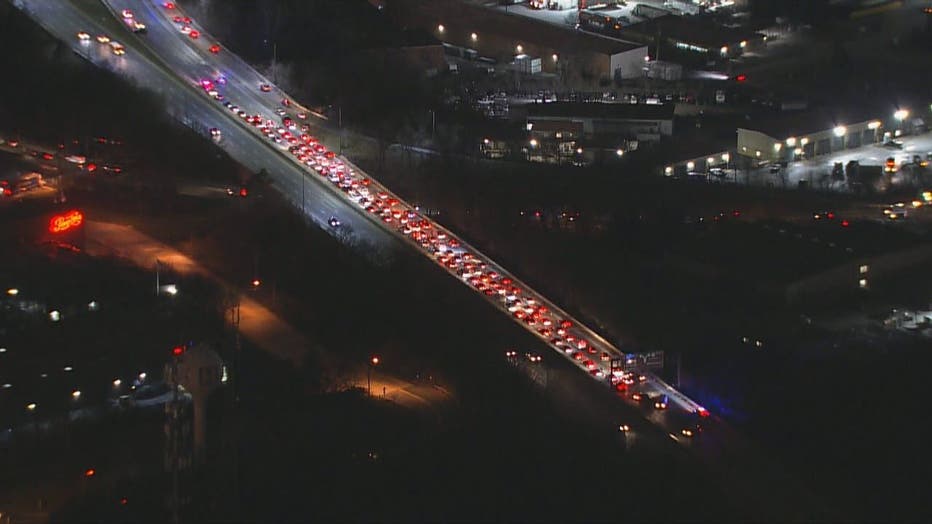