At least a dozen people from the D.C. region were arrested for rioting at the pro-trump siege of the Capitol on Wednesday. Now, some of them are facing arrest and firings.

WASHINGTON (AP) - The top federal prosecutor for the District of Columbia says "all options are on the table" for charges against the violent mob that stormed the U.S. Capitol on Wednesday, including sedition.

Michael Sherwin, acting U.S. attorney for D.C., says prosecutors plan to file 15 federal cases on Thursday for crimes including unauthorized access and theft of property, and investigators are combing through scores of evidence to bring additional charges.

He says 40 other cases had already been charged in a District of Columbia superior court.

READ MORE: Capitol rioters could face up to 10 years in prison under Trump monument executive order

DC Attorney General Karl Racine took federal authorities to task on Thursday morning over their handling of the chaos that enveloped the US Capitol building on Wednesday afternoon.

The announcement comes a day after angry and armed protesters broke into the Capitol building, forcing Congress members to halt the ongoing vote to certify Joe Biden’s election and then flee from the House and Senate chambers.

Police say more than 90 people were arrested on Wednesday and Thursday morning. 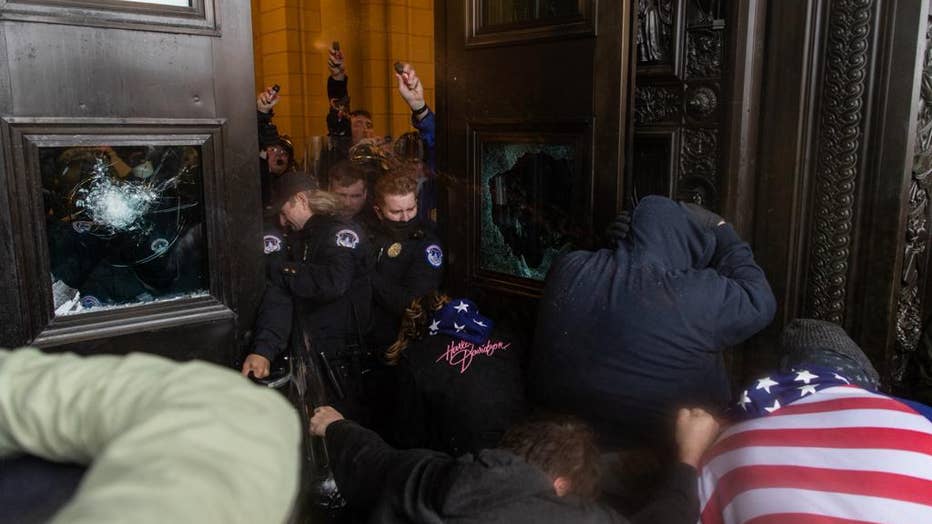