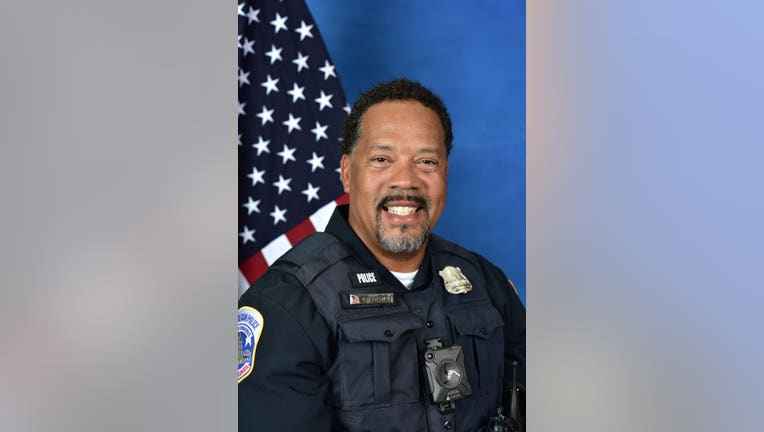 WASHINGTON - A D.C. police detective is dead after an apparent murder-suicide in Waldorf, Md., officials say.

Det. Timothy Francis, 50, had been with the Metropolitan Police Dept. in the nation's capital for 20 years:

Charles County sheriffs say they responded around 6 p.m. Friday to a home in the 3300 block of Marylea Court in Waldorf for a report of two people found dead.

A relative told police he had been trying to contact his daughter throughout the day and when he did not hear from her or her husband (Francis), he went to their house and found them dead.

Police believe that 41-year-old Christina Lynn Francis shot and killed her husband then herself.

Charles County's investigation continues. Anyone with information is asked to call the Charles County Sheriff's Office at (301) 609-6571.

"Mourning the tragic loss of our colleague and friend is extremely difficult," D.C. Police Chief Peter Newsham said in a statement. "Detective Francis spent two decades protecting the community from violence, and to learn that he was the victim of a homicide is heartbreaking."

The D.C. Police Union called Francis one of the best detectives on the force.