FAIRFAX COUNTY, Va. - A D.C. firefighter is facing charges for an armed robbery in Fairfax County, according to police.

Fairfax County Police say Christopher Potts, 27, of Maryland is accused of robbing someone at gunpoint in the Fairfax area. 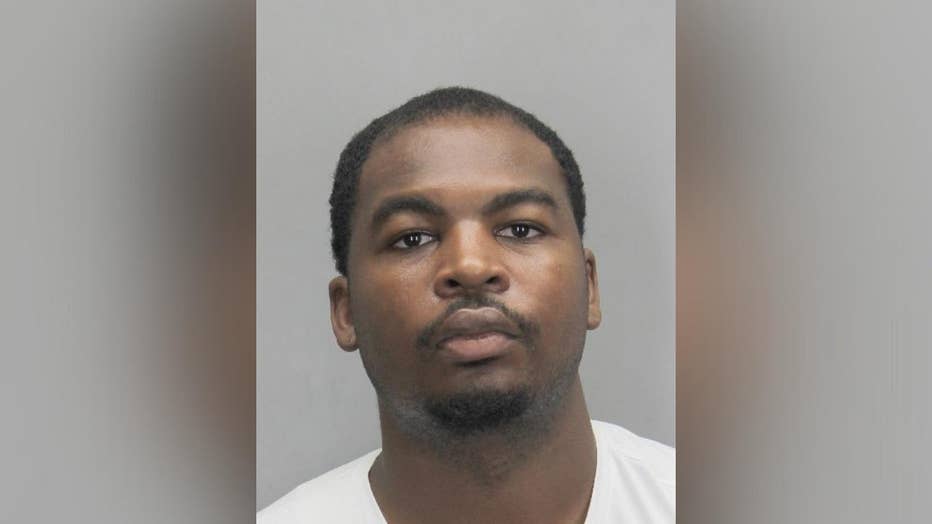 Police say on May 18, Potts met the victim in the 11000 block of Cavalier Landing Court and during the meeting, police say, Potts pulled out a gun and demanded the victim's property.

Investigators believe the robbery was not a random act, and that Potts and the victim knew each other prior to the incident.

Potts was arrested and charged in connection with the robbery on July 8.

"The Department is aware of the arrest of Christopher Potts on July 8, 2022, a Firefighter EMT employed by the Department. He is currently on administrative leave," wrote D.C. Fire and EMS Public Information Officer Vito Maggiolo. "The DC Fire and EMS Department does not condone or tolerate illegal behavior."

The statement also says that Potts was previously arrested in Montgomery County, Maryland for a misdemeanor infraction. Police did not indicate what that infraction was, but wrote in their statement that it "has not been adjudicated at the time of his second arrest."