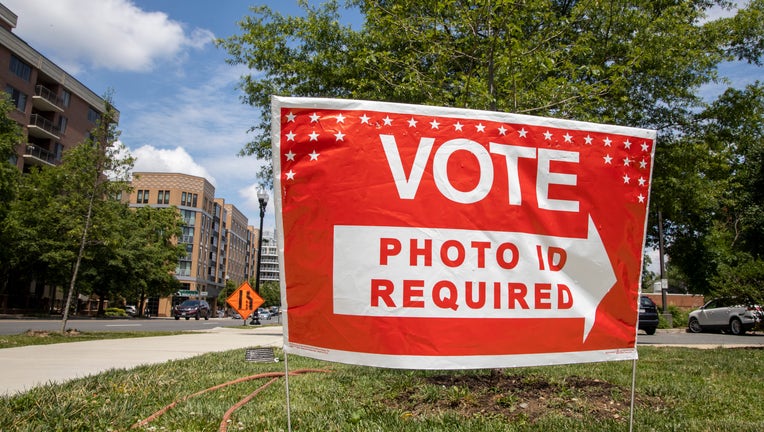 Voters came out to the Arlington Art Center on June 23, 2020 in Arlington, Virginia. (Photo by Tasos Katopodis/Getty Images)

Republicans on Tuesday picked Daniel Gade to be their nominee to challenge U.S. Sen. Mark Warner in the general election this fall.

Although Warner almost lost six years ago, no big-name Republican chose to challenge him this time.

With its fast-growing suburbs, Virginia is becoming reliably Democratic during the Trump administration.

No statewide Republican has won in Virginia in more than a decade.

Republicans in Hampton Roads also decided that Scott Taylor will get a rematch with U.S. Rep. Elaine Luria in the 2nd Congressional District.