WASHINGTON (FOX 5 DC) - A Northern Virginia father is warning fellow parents to be vigilant when it comes to knowing who your kids are talking to online. The dad said his 14-year-old daughter was victimized by 21-year-old James Gregory, a Falls Church man now facing charges for using social media to solicit sex from minors.

“Who you think is online isn’t, and these sick people are taking advantage of it,” the father said. FOX 5 agreed not to use his name so as not to identify his daughter. “Before it was never get into a stranger’s car. Now it’s never talk to a stranger online.”

That’s where the father comes in. He contacted FOX 5 in part because he doesn’t want what happened to his daughter to happen to anyone else, and he said he wanted fellow parents to know additional information. 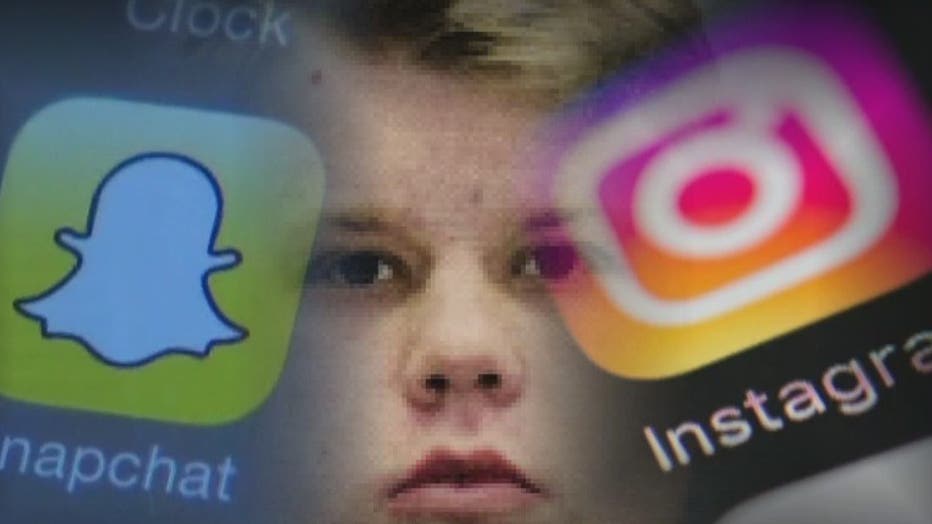 First, he said his daughter communicated with Gregory via Snapchat and Instagram. He added that Gregory claimed to be 17 online, not 21 and that he used the “Suzy Weber” alias to vouch for his other fake online personas.

The father also said he’s furious that Gregory has been released on bond.

“He is out there now. He has access to a car. He knows where our daughter lives. He knows the area we live in. And it’s not fair that we’re living in fear now because he’s out of jail,” the father said.

Detectives ask anyone who may have had inappropriate contact with Gregory to call their Major Crimes Bureau at (703) 246-7800, option 3.