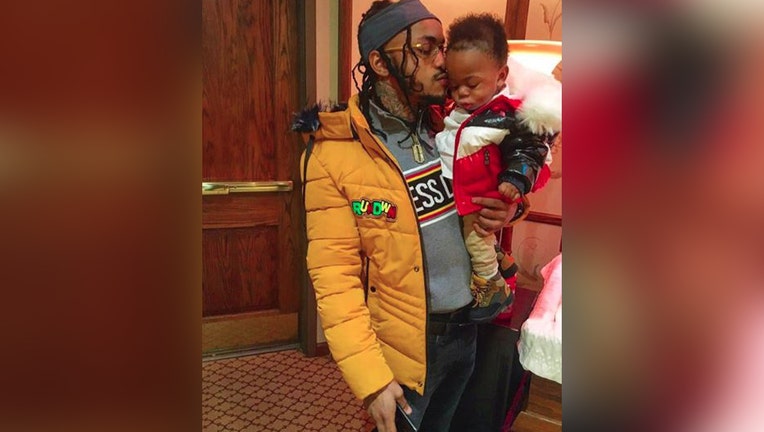 Police say it happened around 2:39 a.m. Saturday in the 3800 block of Minesota Avenue, Northeast.

Police say they found the 24-year-old Southeast rapper, whose legal name is Donelle Hodges, inside a vehicle suffering from gunshot wounds. He later died at a nearby hospital.

Hodges had built a local following under the stage name Big Booda, and his death comes shortly after the release of a new mixtape. He was also the new father of a one-year-old boy. One of the rapper's business partners tells Fox 5 Hodges "truly wanted to get his life right and leave the area."

The associate said Hodges' death was even more devastating because it came just months after the death of Hodges' mother.

Friends and family of the rapper have since posted tributes to Big Booda on social media: