Craft distilleries are bracing for a huge tax hike in the new year that businesses say will wreak havoc on the craft liquor industry.

WASHINGTON (FOX 5 DC) - Craft distilleries are bracing for a huge tax hike in the new year that businesses say will wreak havoc on the craft liquor industry.

Currently, the excise tax distilleries pay on their liquor is based on how much is produced. Smaller distilleries that produce less pay a lower rate than the huge companies making millions of dollars and selling worldwide.

It’s been that way for three years since Congress provided a tax break to help small distilleries thrive. 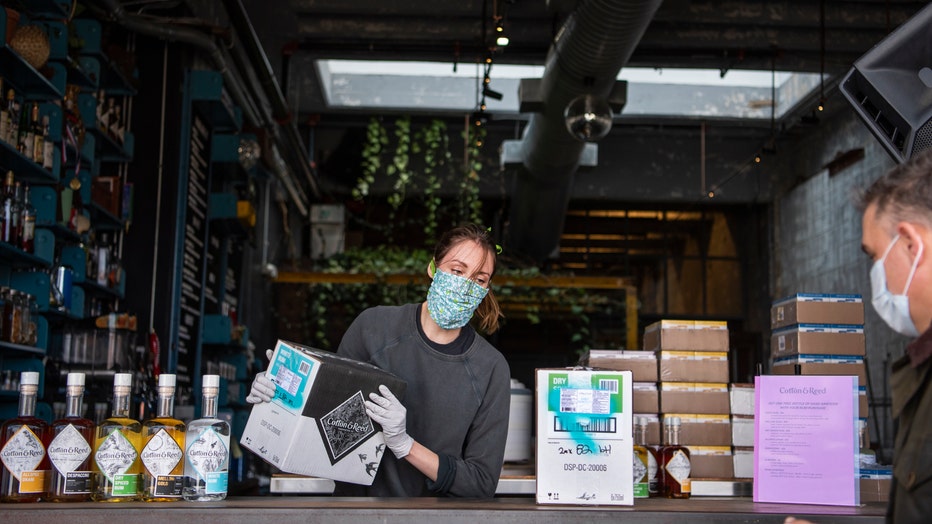 While there’s been bipartisan support to make the cuts permanent, Congress has not passed a bill to do that this year. If they don’t do it by Dec. 31, small distilleries will go from paying $2.70 in tax on a proof gallon of liquor to $13.50.

Businesses already hurting due to the pandemic say it could be too much to bear for some businesses.

“That is what really slaps you upside the head,” said Becky Harris, president and chief distiller at Catoctin Creek Distillery in Purcellville.

“Just like restaurants and bars, so many small distillery tasting rooms are just holding on and hoping to get through this,” said Harris. “And quadrupling that tax rate is just going to make it really, really difficult for the smallest distilleries to survive.”

Harris said she’s still hopeful Congress can get this done.

If nothing is passed, she said her business will start paying that increased tax rate in February.