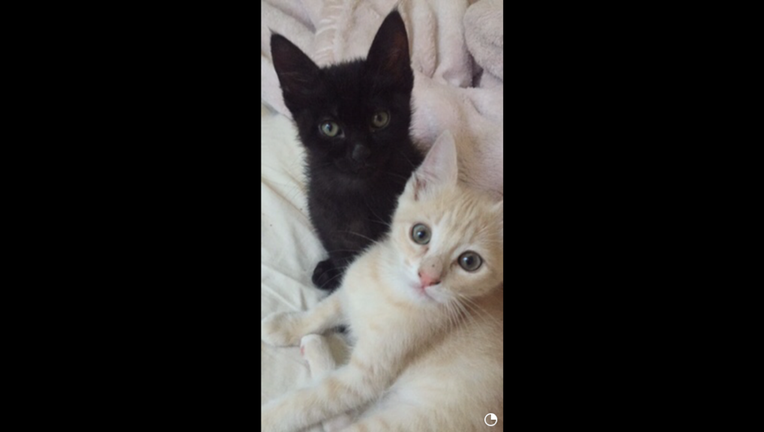 (FOX 11) - Scientists have discovered a cat parasite that is commonly spread from cats to humans, and may be the reason for impulsive aggression.

The parasite is called toxoplasma gondii and is most commonly transmitted through the feces of infected cats.

People can contract it from handling cat litter. It can also be found in undercooked meat or contaminated water.

The parasite is carried by nearly 30 percent of all humans and in most cases is considered relatively harmless.

However, researchers at the University of Chicago found a link between the parasite and Intermittent Explosive Disorder (IED) in some people.

IED is a psychiatric disorder that involves repeated, sudden outbursts of verbal or physical aggression that are disproportionate to the situation.

Researchers found that the individuals with IED were more than twice as likely to test positive for toxoplasma exposure compared to the control group.