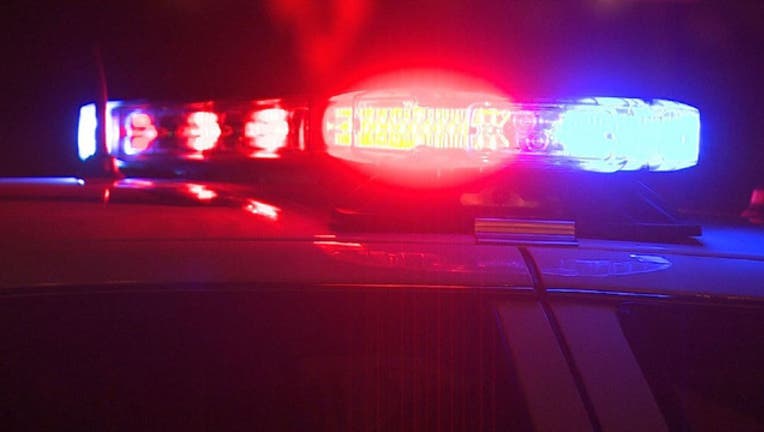 At least four people are dead after overnight shootings in Prince George's County.

Police say they found a man and woman suffering from gunshot wounds inside a van. First responders pronounced the man dead at the scene and took the woman to a nearby hospital with critical injuries.

Another fatal shooting happened in the 1800 block of Ryderwood Court in Landover. Police say they found a man with gunshot wounds and he later died at a local hospital.

And three women were shot around 2:37 a.m. in the 1900 block of Village Green Drive in Hyattsville. Two of those women died following the shooting, and the third was taken to the hospital with critical injuries.

Police did not share suspect descriptions for any of the three shootings.