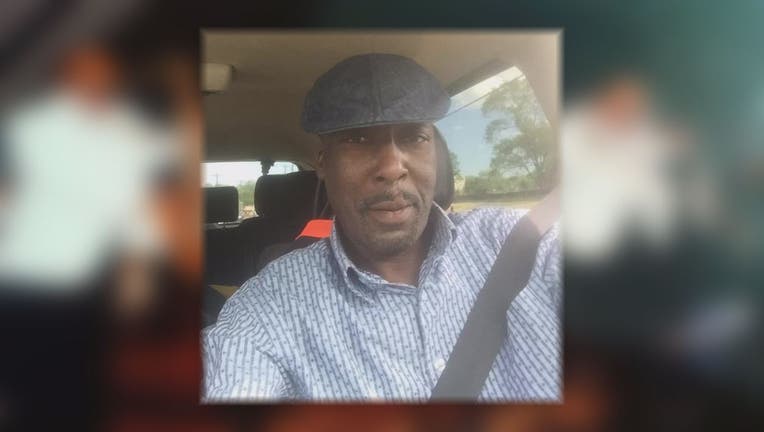 Ray Felton was an original member of Rare Essence.

WASHINGTON (FOX 5 DC) - An arrest has been made in the 2018 murder of a legendary Go-Go musician, DC police announced.

Rory Felton was found stabbed to death inside a home on Forrester Street, Southwest at about 2 a.m. on April 20, 2018. Felton, of Temple Hills, was pronounced dead at the scene.

Felton, 57, was an original member of the band Rare Essence, a pioneering go-go band that formed in the District in 1976 and produced numerous hits.

Police are investigating the stabbing death of a D.C. go-go music legend.

DC police announced that 20-year-old Juan Green of Southeast was arrested and charged with first-degree murder on Thursday in connection with Felton’s death.

A $25,000 reward had been offered for information leading to an arrest and conviction in the case.

Family and friends gathered to remember a go-go music legend who was murdered in the District.