Man killed in Southeast DC shooting that injured 4 others

A man was killed in a shooting in Southeast D.C. that also injured four others Monday morning, according to police at the scene.

WASHINGTON (FOX 5 DC) - A man was killed in a shooting in Southeast that also injured four others Monday morning, according to police.

Edward Wade, 22, of Southeast, was pronounced dead at the scene, according to police. Wade attended Virginia Union University in Richmond, Virginia.

"The Virginia Union University family extends condolences to the family of Edward Wade. Our thoughts and prayers are with his family and friends during this painful time of bereavement." 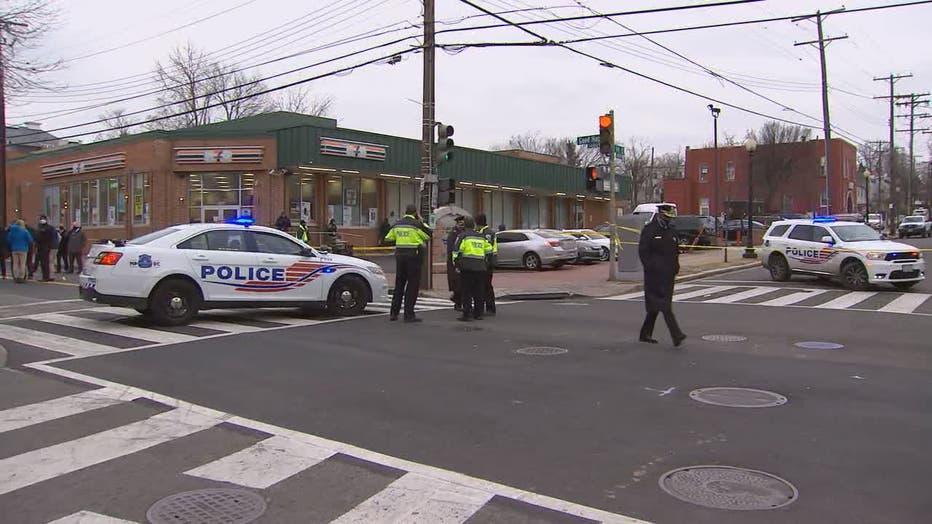 A preliminary investigation revealed that one of the victims that sought treatment at a local hospital was also a suspect in this case.

Police arrested 21-year-old Terrance Oxner, of Manassas, Va., on Monday night. He has been charged with first-degree murder while armed.