PRINCE GEORGE'S COUNTY, Md. - An Amtrak Acela train that hit a man near the North Carrollton station Tuesday evening has resumed service nearly three and a half hours behind schedule.

According to the national railroad passenger company, residual delays are still expected.

Amtrak officials said its Acela Train 2122 was traveling from Washington, D.C. to New York City around 6 p.m. when it struck a man on the tracks. 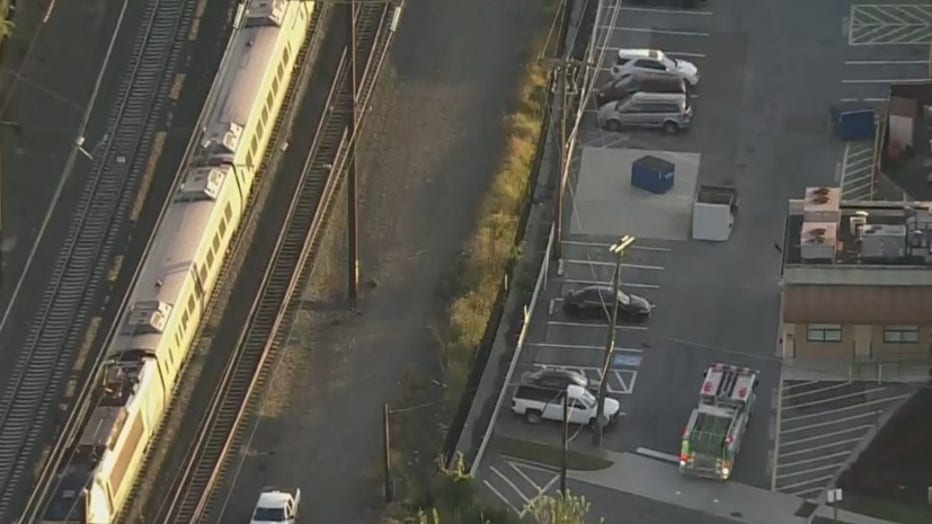 There have been no reported injuries to 209 passengers or to the crew onboard.

At this time, the condition of the person hit has not been disclosed.

Amtrak is working with local authorities in Prince Georges County to investigate the incident.