AMC theaters, which have been hard hit by novel coronavirus restrictions, will reopen today with 15 cent tickets.

WASHINGTON (FOX 5 DC) - AMC is reopening theaters across the country today, including locations in Northern Virginia.

The popular theater chain – which has been shut down in states across the country due to COVID-19 concerns – is offering a special incentive to customers only on August 20: 15-cent tickets.

AMC is reopening theaters across the country next week, including locations in Northern Virginia.

Meanwhile, here's a list of other Northern Virginia locations that are reopening soon on August 27:

Theaters in Maryland and D.C. do not have an estimated reopening date yet. 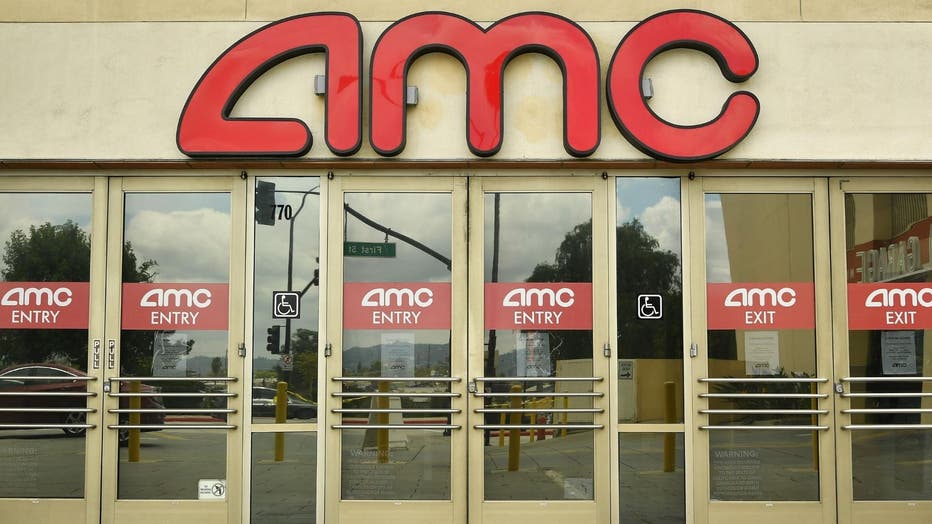 AMC theaters have reopened in numerous international countries but have remained shuttered in the U.S. since March. The chain touted the reopening as “Movies in 2020 at 1920 Prices.”

After several false starts due to a summer rise in coronavirus cases throughout much of the U.S., widespread moviegoing is currently set to resume in late August. Regal Cinemas, the second-largest chain, is to reopen some U.S. locations on Aug. 21.

During its opening-day promotion, AMC will show catalog films, including “Ghostbusters,” “Black Panther," “Back to the Future” and “Grease." Those older films will continue to play afterward for $5.

AMC confirmed that Disney's much-delayed “New Mutants” will debut in theaters Aug. 28, with Christopher Nolan's “Tenet” to follow Sept. 3. Warner Bros. is planning to release “Tenet” a week earlier internationally, including in Canada.

A handful of smaller new releases are also planned for late August, including “Unhinged," a thriller from Solstice Studios with Russell Crowe; and Armando Iannucci's “Personal History of David Copperfield,” from Disney's Fox Searchlight.

AMC said Thursday it expects about two-thirds of its theaters will be open in time for “Tenet.” Several states, including California and New York, are yet to allow movie theaters to reopen.

AMC and other chains have said they will operate at reduced capacity to facilitate social distancing, along with increased theater cleaning and required mask-wearing.