BETHESDA - Police are working to locate the suspect in a shooting from earlier this month who was mistakenly released from a Prince George's County jail.

Brian Wordell Morris Jr., 27, was arrested in connection with a shooting on January 15 on the 4600 block of Duke St. in Alexandria, VA. Morris allegedly shot a 22-year-old male who was transported to the hospital with multiple injuries. 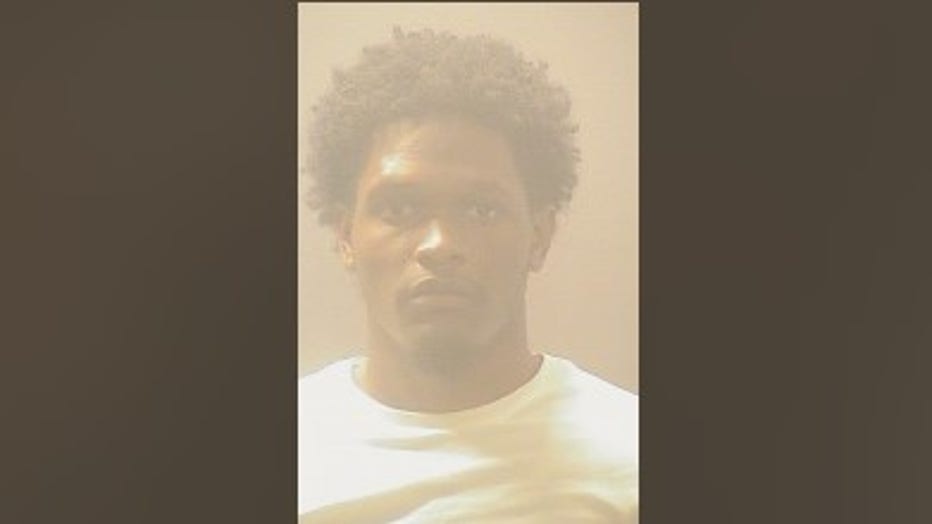 On January 20, officials took Morris into custody. He was then transported to the Prince George's County Department of Corrections on an open warrant for a malicious wounding charge, according to police.

He was erroneously released on the same day, more than an hour later. Morris remains at large, according to police.