OXON HILL, Md. (FOX 5 DC) - According to a new report by AAA, traffic fatalities are at their lowest in at least six years.

"Every major yardstick we are seeing shows an improvement on safety on Rt. 210 including the number of citations issued, the number of speed camera tickets issued," said John Townsend, AAA spokesman.

In 2019, three people died in the Indian Head Highway corridor. That includes two deaths on the roadway itself and one on a side road that Prince George's County Police includes in its records for the highway.

"Those are people who are going to be around for Christmas and birthdays and anniversaries and all those important events in people’s lives," said PGPD Police Chief Hank Stawinski. 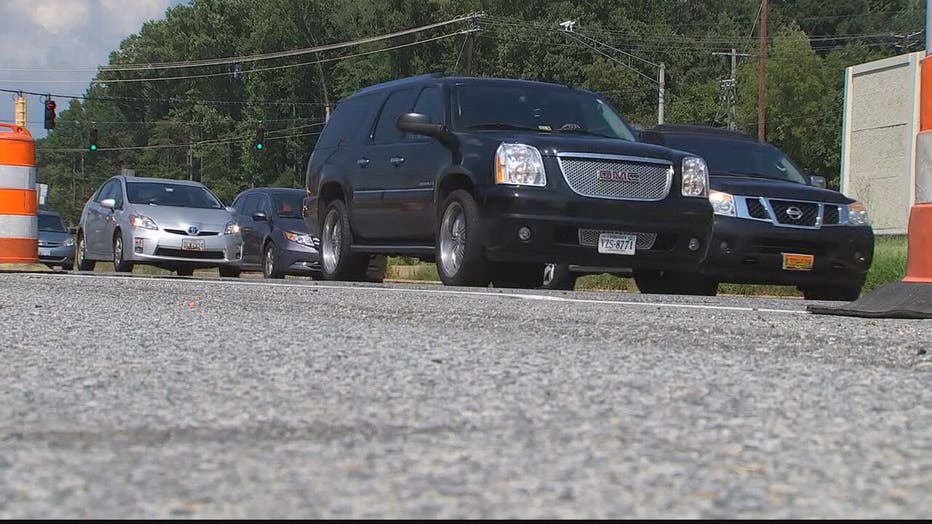 In 2018, the highway saw five deaths and in 2017, eight people died on what some have called the "Highway of Death."

County officials attribute the decrease in fatalities to a doubling down on enforcement efforts by the police, speed cameras and construction projects aimed at eliminating problem intersections.

AAA says in 2019 county police wrote nearly 20,000 citations along the highway, nearly double the year before.

"These results show that we can make a change in our culture but enforcement is a piece of it but this community has embraced that message and so they get credit," said Stawinski.